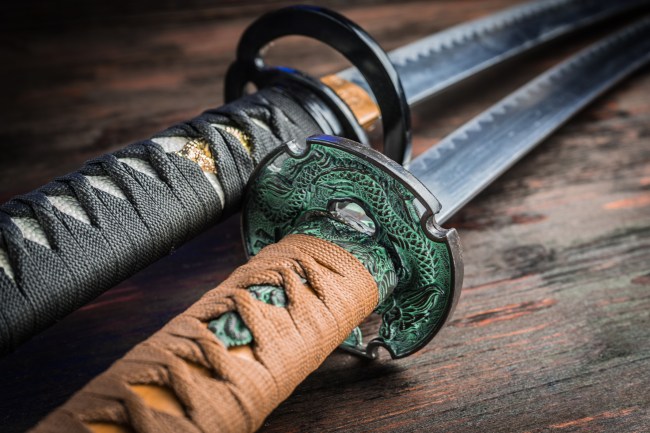 An antique Japanese katana thought to be one of Japan’s National Treasures has been located in Australia.

A sword collector by the name of Ian Brooks noticed the high quality of the sword and decided to purchase it via an online auction for $4,000.

While the katana did not have an engraving of the swordsmith’s name, Brooks did notice the faded paper wrapping the sword came with had the last three characters of the Kagoshima Shrine—the same location where it’s believed Lord Shimazu gifted the artifact over 200 years ago.

History of the Rare Japanese Sword

It turns out the missing katana in Brooks’ possession can be traced even further back before it reached the hands of Lord Shimazu, the 27th samurai lord of the Shimazu clan.

The reason this katana is a Japanese National Treasure is that it belonged to one of the greatest swordsmiths of the 14th century, Ethcu Norishige.

Historians say Norishige (1290-1366) crafted the katana in Nei (modern-day Toyama Prefecture). Norishige’s have already been designated as a National Treasure by Japan’s Ministry of Culture.

One interesting fact about Norishige is some say he could’ve been a pupil to Japan’s greatest sword maker of all time, Masamune (1264–1343).

Brooks had contacted the Kagoshima Shrine to tell them about what he’d found on the katana. After speaking with the representatives of the shrine, there’s is great confidence the sword is the original katana that was delivered to the location two centuries ago.

The katana was thought to have gone missing after it was seized by allied forces following World War II. The Norishige katana actually was being housed in New York before it was shipped to Brooks in Melbourne after his winning bid.

What Will Happen to the Katana Now

Japan’s Agency for Cultural Affairs plans to do a formal inspection of the katana. For now, Brooks has maintained he would like to hold onto the sword while he’s still alive.

He did, however, add a provision in his will stating Norishige’s katana would be delivered back to the Kagoshima Shrine following his death. 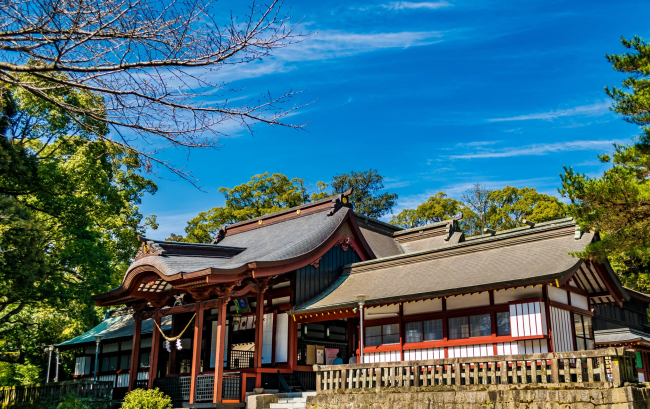 So Brooks will keep the katana in his collection for the remainder of his lifetime, then once he passes it will be returned to Japan.

The fact Brooks paid only $4,000 for a priceless piece of history is pretty awesome. I guess this is a reminder we should always be an expert in at least one thing.