Robert Redford’s 1964 Porsche 904 GTS Is Up For Auction, Could Be Worth Far More Than Its Estimated Selling Price 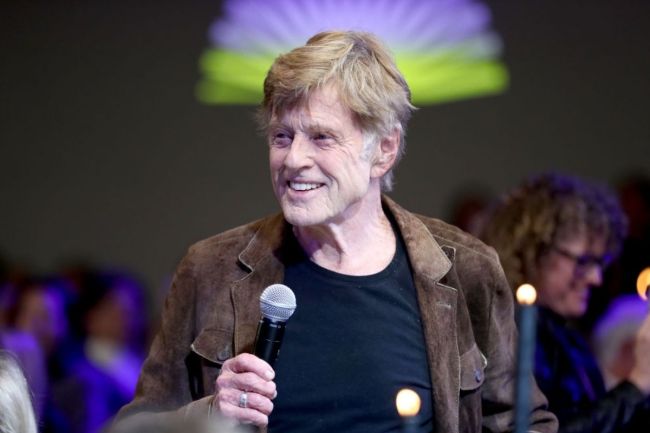 Robert Redford has always exuded timeless, effortless style. If there were a Mount Rushmore of the coolest gentlemen to ever live, he would be on it.

While we all probably will never be as cool as Mr. Redford, we can at least drive one of the cars that were a part of his iconic look.

On February 3rd, the same 1964 Porsche 904 Mr. Redford once owned is going up for sale at Bonham’s Les Grandes Marques du Monde a Paris auction. The beautiful sports car comes with extensive paperwork documenting its history.

The car was originally sold to Steve Earle, who founded the Monterey Historic Races at Laguna Seca. The 904 was actually raced during the time period by Otto Zipper’s Precision Motor Cars. According to the documents, it was then sold from Steve Earle to another owner (who raced the car) before being sold to Robert Redford in 1966.

It’s possible Mr. Redford could have seen the car in action as he visited races on the West Coast, and thus, caught his attention for the potential purchase. Mr. Redford owned the car for ten years before he sold it to a Belgian collector.

The 1964 904 GTS was one of the last 4-cylinder racing-Porsche. What’s interesting is nobody is sure where the original 4-cylinder engine from this 904 GTS went, but it’s still believed to exist. After Mr. Redford sold the car, the engine was upgraded to a flat 6-cylinder with a single overhead camshaft.

This 904 GTS has been taken great care of over the last 30 years and will arrive at auction with the same bodywork, chassis, and transaxle. It’s been outfitted with a new Type 587/3 Carrera motor and Dunlop tires. Silver metallic paint has been added while the interiors are upholstered with a blue cloth.

A post shared by For Porsche owners & fans (@art_of_living_by_porsche)

Bonhams and the current owner expect the 1964 Porsche 904 GTS to sell for between $1.5-1.7 million dollars. Considering this is a vehicle with (1) rich history and (2) rarity, a selling price in this ballpark could end up being a bargain.

It’s also worth taking into account only 110 904s were created to adhere to FIA requirements. Which means this car is 1/110.

Stay tuned to hear about what this beautiful vintage car sells for.