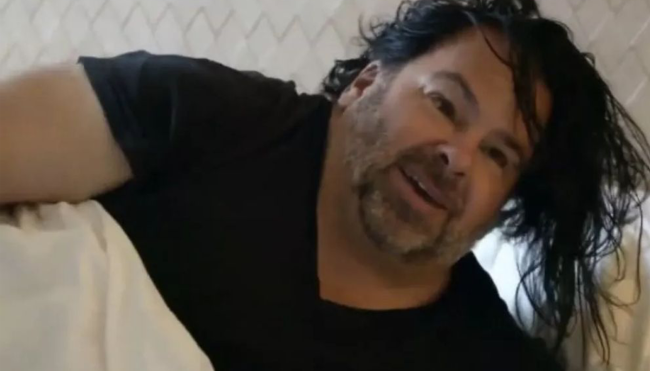 In 1980, the world was introduced to “The Learning Channel. The outlet, which was initially launched by NASA and what is now the Department of Health and Human Services, was designed to provide viewers with documentaries and other educational programming marketed as “a place for learning minds.”

Oh how things have changed.

In the more than four decades since its inception, TLC has mutated into an unrecognizable and hideously deformed shell of its former self; the cable television equivalent of the mangled remains of a derailed circus train that gawkers flock to in search of some of the most macabre entertainment in existence.

Last week, my colleague Matt did a deep dive into some of the truly bizarre programs that have aired on TLC over the years, but for my money, nothing comes close to topping the sheer absurdity of 90 Day Fiancé.

The program—which presumably had a working title of Extreme Makeover: Mail-Order Bride Edition—has devoted eight seasons to documenting the trials and tribulations of couples consisting of an American citizen and a foreigner who has three months to tie the knot to secure the visa that protects them from being deported.

It’s sort of like The Proposal, only with a notable lack of Betty White dancing to “Get Low.”

90 Day Fiancé has featured some absolutely fascinating characters, but none of them hold a candle to the guy who rivals the Dos Equis spokesperson for the title of Most Interesting Man in the World: Edward Allen Brown.

The man better known as “Big Ed” took the world by storm last year after he showcased his mayo-based hair routine to the world while courting Rose, a 23-year-old woman from the Philippines.

When you consider their relationship featured a 31-year-old age gap and was built on a foundation of the many lies Ed concocted, it’s not exactly shocking that the saga turned into an absolute nightmare for Rose.

However, her horror story has nothing on the one whipped up by the brilliant mind who used footage from their time on 90 Day Fiancé to make a fake trailer for a truly terrifying movie.