TLC Continues To Stray Further From The Lord 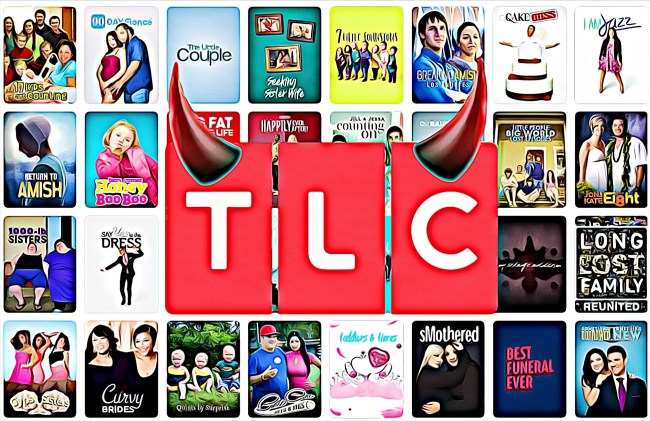 DISCLAIMER: Before anyone sleuths up old tweets, allow me to preface this by saying I would die for TLC’s 90 Day Fiancé. 90 Day Fiancé: Before The 90 Days. 90 Day Fiancé: Happily Ever After. 90 Day Fiancé: The Other Way. The Tell All hosted by Shaun Robinson. All of it. My lady turned me onto the franchise and I continue to tell my friends that watching it is nothing more than a labor of love because I’m too much of a coward to be who I really am. I reclaim my alpha identity after each episode by bullying a stranger online and placing a sports bet.

Freaks and Geeks was canceled midway through its debut season and TLC has convinced America that zit popping deserves five seasons and a spinoff.

Dr. Pimple Popper became the top-rated cable program in its time slot among women between ages 25–54, and we wonder why still don’t have a cure for the common cold. Every day we stray further from the Lord.

TLC recently unveiled the premise of its new reality show, Extreme Sisters, which centers around two 35-year-old identical twins who shower together, poop together, and share a boyfriend.

Believe it or not, this concept is as humdrum as it gets for the straight-jacketed suits at TLC, who have green-lit far more monstrous content offerings. 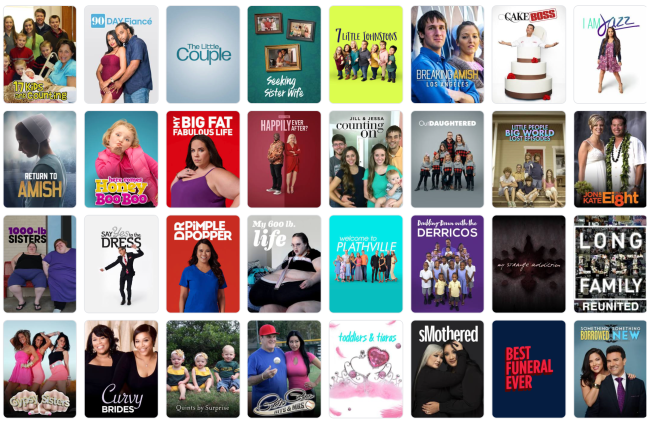 For the sake of time and then sanity of the three of you still reading this, today we’ll focus on just five. 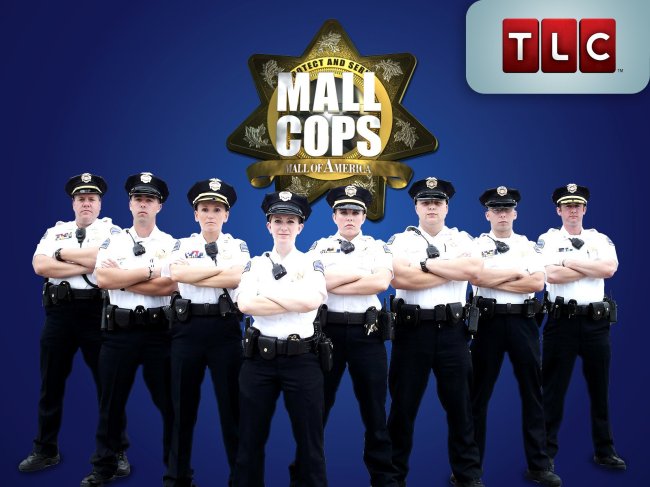 Mall Cops: Mall of America, which amounted to one 12-episode reality series, documented the events of a 100-plus team of mall security officers in Bloomington, Minnesota’s Mall of America, the biggest mall in the country.

This is purely speculation as I did not catch this innovative programming, but I’d imagine TLC producers pulled the plug once they realized that only so many episodes can center around the free samples from Panda Express and smoking doobies behind Auntie Anne’s. 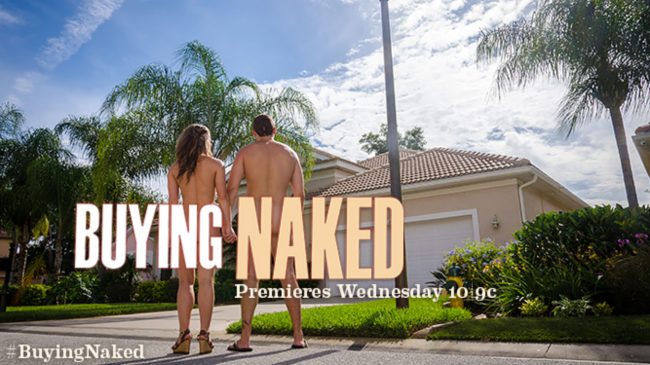 Buying Naked followed real estate agent Jackie Youngblood as she showed homes in clothing-optional communities to house-hunting nudists. The show ran for just 1 season and 10 episodes during the summer of 2014, and was canceled after it failed to grow in the winter. Ain’t that a universal truth. 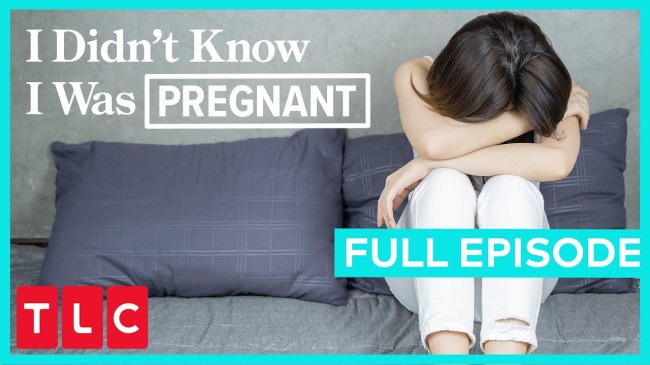 This doozy spanned a mind-numbing 4 seasons and 58 episodes beginning in 2009, correlating with the release of Jeremih’s 2x Platinum single Birthday Sex, which raises questions.

Unfortunately with this one, more questions than answers. 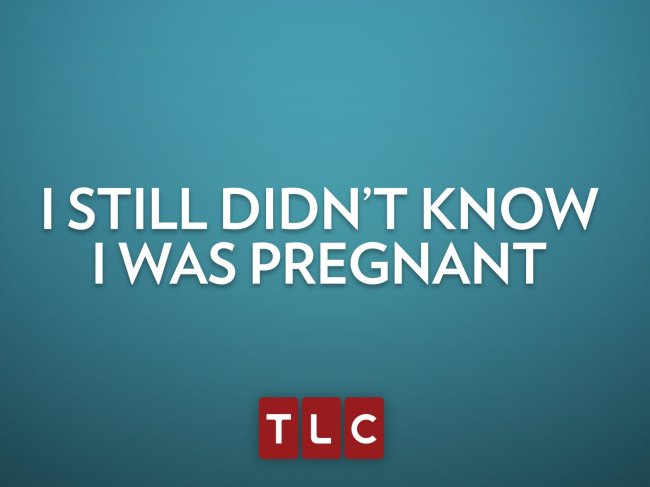 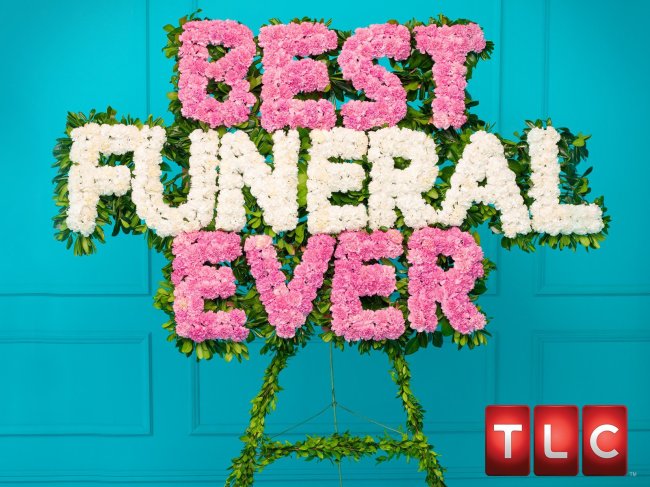 Best Funeral Ever ran for 2 seasons and 8 episodes in 2013-2014 and took place at the Golden Gate Funeral Home in Dallas, Texas, whose employees were tasked with putting on extravagant funerals for emotionally unstable people. We all grieve in different ways, but if my loved ones deliver my eulogy dressed as a carton of milk, I’m going to resurrect from the dead only to kill myself again. 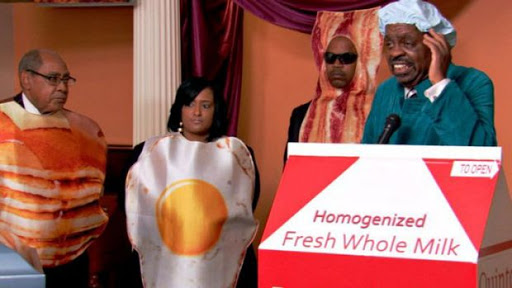 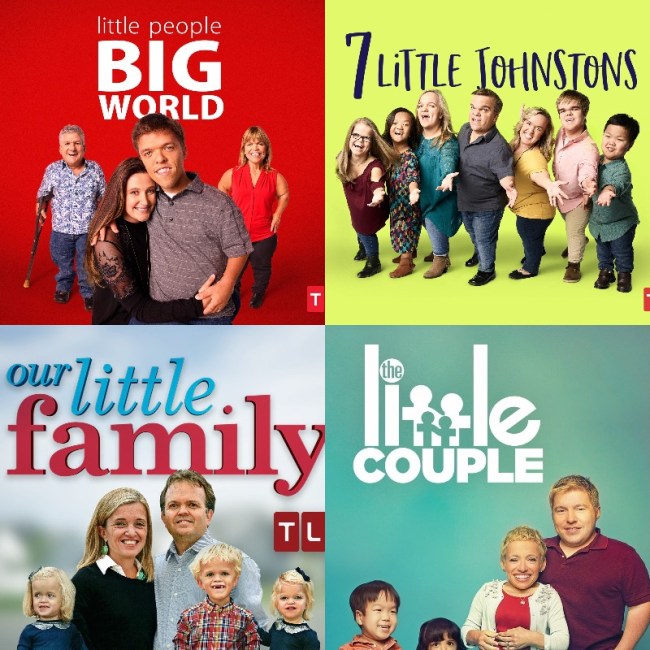 Also, it appears exploiting people is okay as long as you refer to them by the accepted societal verbiage. If that ain’t a microcosm for 2021, this well’s run dry.