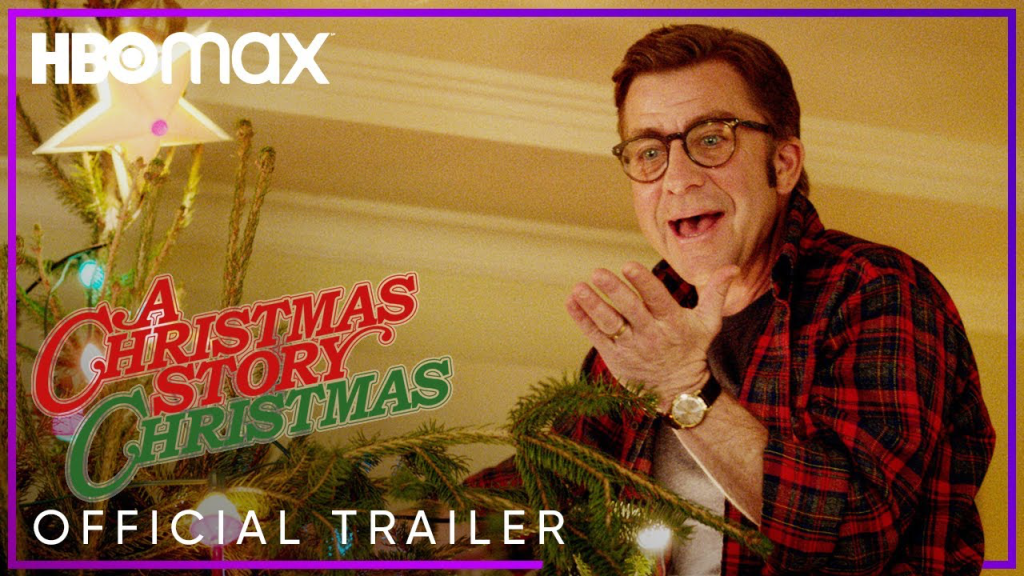 1983’s A Christmas Story is one of the most iconic holiday movies ever made. It is the only movie in existence that is shown on TV nonstop for 24 hours on multiple channels during a holiday.

Many people wondered why this movie needs to exist at all when A Christmas Story was perfect. Some are branding this as just another Hollywood attempt to profit off nostalgia. Then there are others who welcomed the A Christmas Story Christmas trailer with open arms.

Here is the trailer with reactions below:

A Christmas Story Christmas will debut on HBO Max on November 17. This could drive a ton of new signups from people who treat the original film as a vital part of their Christmas traditions.

Let’s see what people are saying about this trailer

And we’ve got someone bashing it:

a christmas story remake already exists, its called a christmas story 2 (and also the musical)
also great to see hbo max going full steam ahead with the beat a dead horse model after killing original content with cn

— I WANNA FALL IN LOVE WITH EVERYPONY (@supfurstarlimo) November 1, 2022

Most people don’t even know there was already a sequel to A Christmas Story and that’s because it was so bad that nobody ever talks about it. But there’s optimism for this:

At the very least it looks better than the last attempt. That’s not saying much but we’ll see how this one goes.

Oh really? You have a feeling it’s pandering to nostalgia, do you? I wonder why that is:

most of the charm from he original is just nostalgia.

I’ll say that I will definitely watch it. I don’t think I want this movie in my life but that won’t stop me from watching it:

Peter Billingsley is the actor who played Ralphie Parker in the original film. He’s back playing Ralphie once more and he is also listed as the writer of the screen story. Clay Kaytis (The Angry Birds Movie) and Nick Schenk (Gran Torino) appear to have co-written the screenplay. Kaytis is also directing the film, his 5th time in the Director’s chair.