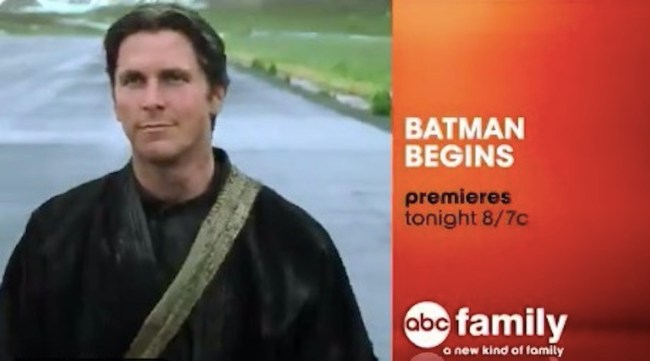 For me, one of the overwhelming feelings that ESPN’s excellent Michael Jordan docuseries The Last Dance has inspired is nostalgia, particularly nostalgia for the 1990s.

I was born in the year 1993, so I remember the decade in more of broad strokes than specific details. For example, keeping it MJ-related, I don’t have any memories of watching Jordan play — I just remember his general existence. By the time I was actually old enough to understand and maintain an interest in professional sports, he was (unfortunately) a member of the Washington Wizards.

Still, while I may not remember the intricacies of the 90s, I remember the general — for lack of a better term — vibe. And what I remember was a simpler way of life. Back then, people were still confused about what exactly the internet was. Personal technology was so foreign to the average person that there was a legitimate fear that computer clocks changing from the year 1999 to 2000 would set off some sort of nuclear apocalypse (Google “Y2K”, kids — goes to show how far we’ve come). That sort of simplicity can also be boiled down to a more micro level, as even the fashion seemed to be more relaxed. Loose-fitting graphic tees and faded denim. Mustaches and snap-backs. There was no such thing as joggers or Yeezys.

Nostalgia is a slippery slope, though, because while it’s always pleasant to take a soak in the warm waters of your memory, you’ll always be confronted with that abrupt chill that inevitably comes with getting out of the bath — you can’t stay submerged in there forever, after all. “You’ll prune up”, as your mother used to probably warn you.

This is all a long way of saying that nostalgia — similar to the aforementioned acid itself — is perhaps best consumed in small, concentrated doses: a 10-part Michael Jordan documentary where he spends a majority of the time emotionally and mentally dunking on his old rivals, catching “Good Riddance” by Green Day or “All The Small Things” by Blink-182 on the radio, a commercial from the now-defunct channel ABC Family that seemed to pitch the 2005 Christopher Nolan blockbuster Batman Begins as some sort of romantic comedy. Wait… excuse me? YUP.

Every once in a while I think about the ABC Family promo that turned Batman Begins into a romantic comedy starring Katie Holmes and Christian Bale. “He fights for family, and lives for love.” pic.twitter.com/f85AjdDsf9

If I had to guess, given that Batman Begins came out in 2005, I’d reckon that this commercial — which makes clear that this is the first time the movie is premiering on the network — is from late 2006 or early 2007. Seeing where we are these days, my nostalgia is no longer only reserved for the 90s — I miss the early-and-mid-2000s now, too.