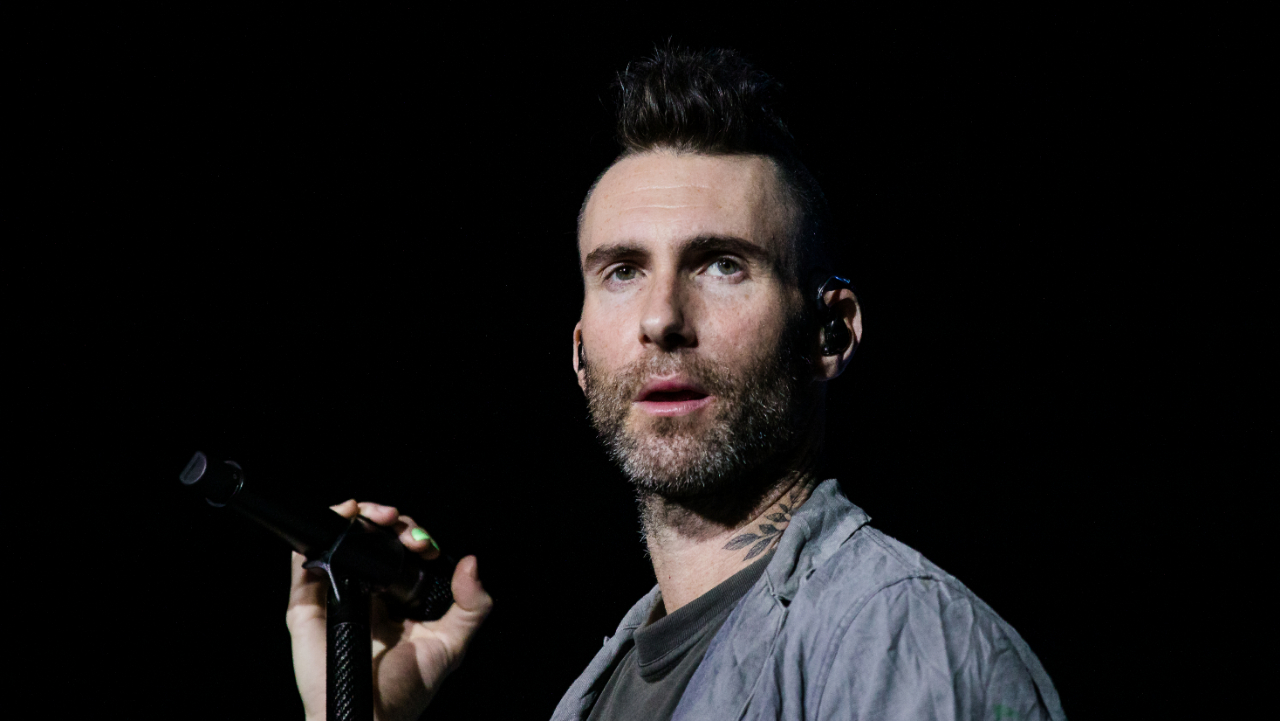 Maroon 5 singer Adam Levine is in the middle of a PR nightmare.

On Monday, Instagram model Sumner Stroh claimed that he had cheated on his Victoria’s Secret wife, Behati Prinsloo, with her and leaked several of his IG DMs.

In one alleged DM, Levine asked Stroh if he could name his baby after her.

Adam Levine allegedly cheated on his wife and then tried naming their child after his mistress, the woman he had the alleged affair with claims. pic.twitter.com/8Fq00IzItk

More women have now come forward to share their alleged flirtations with Levine, and some of the messages are pretty creepy.

Adam Levine always sounded like a hyena being dragged in a back alley when he sang, especially when attempting to hit those high notes. Now I learn he's still a cheater (been stories about him for years). And I don't believe he's sorry. Another woman came forward with receipts. https://t.co/EFwx6OtZCU pic.twitter.com/n55eebX7RC

An Instagrammer by the name IGfamousbyDiana has the breakdown of the latest alleged Levine DMs sent to IG model Maryka.

Here are some of the creepier DMs in which Levine allegedly begs to see Maryka’s booty.

Another woman named Alyson Rose detailed her experience with Levine in a now-deleted TikTok video.

Via The Daily Dot

According to alleged since-deleted TikTok comments made by Rose, she started talking to the singer after noticing he viewed one of her Instagram Stories. She said, according to screenshots of the comments, they had mutual friends and spoke mostly about tattoos.

She doesn’t allege that they were in a relationship and admits in a video they never met in person. She also says she never flirted with or encouraged him to take their conversations to an inappropriate place, but that’s what happened.

“But he did cross the line,” she wrote in the comments section of her video. “He always was calling me hot and asking me for photos. I literally never complemented [sic] him once lol.”

Rose shared several sets of DMs she claims are from Levine, including one in which he allegedly wrote: “I have 2 kids now I’m over it I want out it sucks now.”

After Stroh’s video went viral on Monday, Levine spoke with TMZ and admitted that he sent the DMs but denied ever having a relationship with the Instagram model

Adam Levine: “I used poor judgment in speaking with anyone other than my wife in ANY kind of flirtatious manner. I did not have an affair, nevertheless, I crossed the line during a regrettable period of my life.”