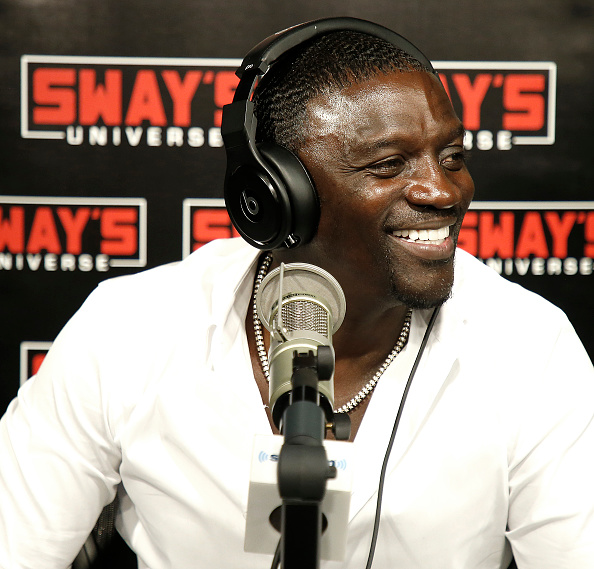 Hand up, I’ve been wondering a lot about Akon lately. What’s he been up to? Haven’t heard from the old ‘kon in a while. We used to hear about him a lot: between his music and exaggerated prison terms and that 15-year-old he brought on stage for that ballroom dancing demonstration, the dude was a lightning rod. But then he disappeared from the news cycle. Good for him, thought I. Perhaps he’s living quietly in a mountain cabin near a stream, enjoying the fruits of his labor.

Not even close. He’s been building a damn city, like he’s Brigham Young or Khaleesi. Calling it Akon City, of course. It will be 2,000 acres, so pretty small (for comparison, Manhattan is 14,478 acres). But I’m guessing that means he’ll be able to pack even more fun into it! I’m picturing a world-size board from Chutes and Ladders.

Just finalized the agreement for AKON CITY in Senegal. Looking forward to hosting you there in the future pic.twitter.com/dsoYpmjnpf

CNN– It’s official, Akon has his own city in Senegal.

Known as “Akon City,” the rapper and entrepreneur tweeted Monday that he had finalized the agreement for the new city.

Akon, who is of Senegalese descent, originally announced plans for the futuristic “Crypto city” in 2018 saying that the city would be built on a 2,000-acre land gifted to him by the President of Senegal, Macky Sall. The new city would also trade exclusively in his own digital cash currency called AKoin, he said.

Oh ye God of Rap, please, please bestow upon us the blessings of rapper-built cities. Let these visionary communities spring from every corner of the globe. Give us a Travis Scottsdale, Kanyamsterdam, Drake Placid, Meek Mill Valley, Offsettlement maybe? Too much. Jumped the shark with that last one.

I feel like these cities will be full of the grown-up versions of promises that high school class presidents make. Free lunch? No, free henna tattoos! A second prom? Try a new calendar with TWO New Years’ Eves. That’s right, we’re rewriting time. We’ll see 120-year-olds going through mid-life crises and stepping out of their marriages with seductive, barely-legal 46-year-olds.

Here’s to Akon City: may it become a reality. And not some half-finished thing that people fly over and say “what the fuck is that?”