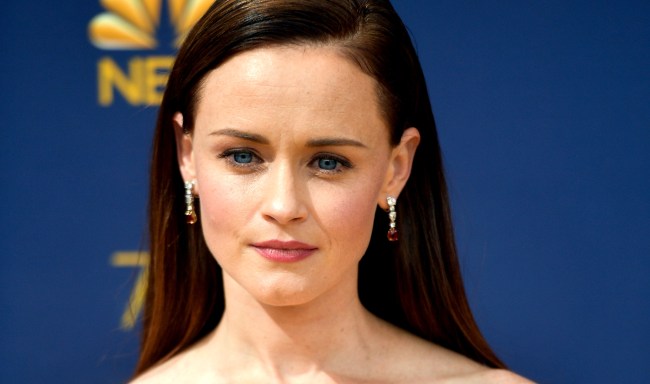 Whatever you do, don’t do a Google search for Rory Gilmore of Gilmore Girls or Lena Kaligaris of The Sisterhood of the Travelling Pants. I know, I know, you were about to do that weren’t you? Well don’t, because the actress who portrayed those characters, 38-year-old Alexis Bledel, was named the most dangerous celebrity on the internet for 2019 in cybersecurity firm McAfee’s 13th annual study.

That’s right. If you do a search on the internet for Alexis Bledel it will result in more sites containing viruses and malware than any other celebrity this year.

“Many users don’t realize that simple internet searches of their favorite celebrities could potentially lead to malicious content, as cybercriminals often leverage these popular searches to entice users to click on dangerous links,” wrote Gary Davis, McAfee’s Chief Consumer Security Evangelist. “This year’s study emphasizes that today’s streaming culture doesn’t exactly protect users from cybercriminals. For example, Alexis Bledel and Sophie Turner are strongly associated with searches including the term ‘torrent,’ indicating that many fans of The Handmaid’s Tale and Game of Thrones have been pursuing free options to avoid subscription fees. However, users must understand that torrent or pirated downloads can open themselves up to an abundance of cyberthreats.”