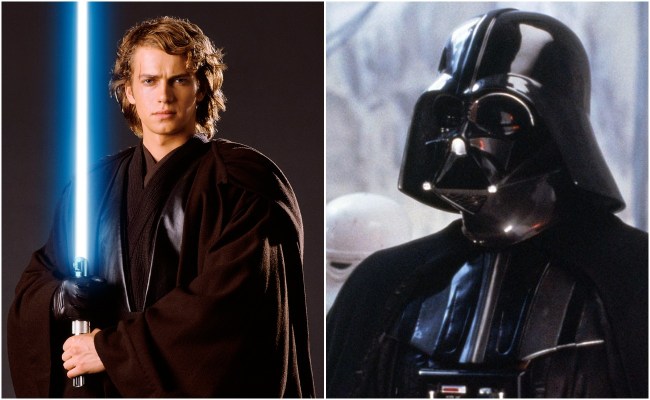 Well, well, welll. Hey guys! Remember Star Wars?! Given that the last week has be dominated by DC news and the last six months have been dominated by The Rona, it can be easy to forget that the release of Star Wars: The Rise of Skywalker, was less than a year ago. And boy oh boy do I miss the times when the unimaginable shittyness of that movie was my biggest concern of the week.

That’s not to say that Star Wars has left our lives completely, though, as the first trailer for the second season of the Emmy-nominated series The Mandalorian is set to drop in the coming weeks before dropping sometime this fall. Not only that, but there’s a handful of other Star Wars series on the way, such as the Diego Luna and Adria Ajorna-starring Cassian Andor series and the *highly* anticipated Ewan McGregor-starring Obi-Wan Kenobi series.

The Kenobi series is obviously of massive interest to Star Wars fans, as Obi-Wan is easily one of the franchise’s most popular characters, and seeing McGregor get to play the role outside of the disaterous prequel series would be a win for all fans. And it sure sounds like Obi-Wan won’t be the only iconic character from the galaxy far, far away, as recent rumors indicate that Hayden Christessen is set to appear as Anakin Skywalker. Not only that, but Darth Vader — the monster that Anakin eventually becomes — is also set to appear.

Hayden Christensen is rumored to be reprising his role as Anakin Skywalker in KENOBI on Disney+. Darth Vader is also rumored to be appearing.

While recent reports indicate that the Obi-Wan Kenobi would be a one-off miniseries (possibly only consisting of four episodes), that hasn’t done anything to damper my utter excitement for this series, which we should probably expect to drop sometime late next year, possibly even in 2022,