Anthony Bourdain’s Widow Rips ‘Roadrunner’ Director Over The Controversial Use Of A.I. In Chef’s Documentary 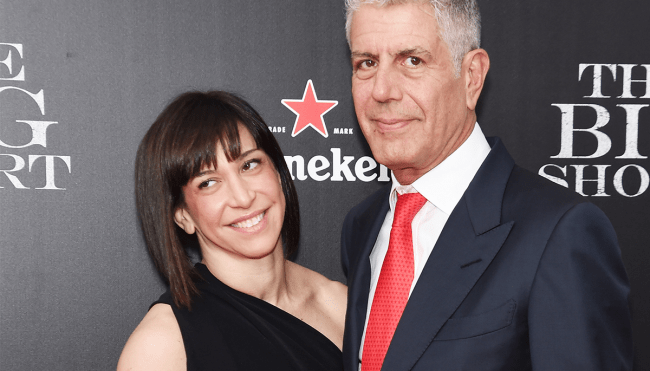 It’s been over three years since we were blindsided by the death of Anthony Bourdain, the famed chef-turned-television personality who left an inedible mark on the culinary world before taking his life at the age of 61.

Bourdain initially made a name for himself when he pulled back the curtain on fine dining with the best-selling memoir (and borderline exposé) Kitchen Confidential. After bursting on the scene, he successfully continued on his quest to combat the pretension and snobbiness that had long plagued his profession as the host of No Reservations and Parts Unknown.

Last year, we learned director Morgan Neville would be giving Bourdain the documentary treatment in the form of Roadrunner, which officially hit theaters on Friday.

The examination of Bourdain’s life and final days has been greeted with rave reviews, but its release was slightly soured by an interview that was published by The New Yorker on Thursday in which Neville revealed he harnessed what he admitted was an ethically questionable strategy by having a company that specializes in artificial intelligence recreate Bourdain’s voice to read an email he’d written before passing away.

The director claimed he had multiple people close to the chef approved his questionable use of A.I., including his ex-wife Ottavia. However, based on what she tweeted after the story began to make the rounds, it would appear that was not the case.

I certainly was NOT the one who said Tony would have been cool with that. https://t.co/CypDvc1sBP