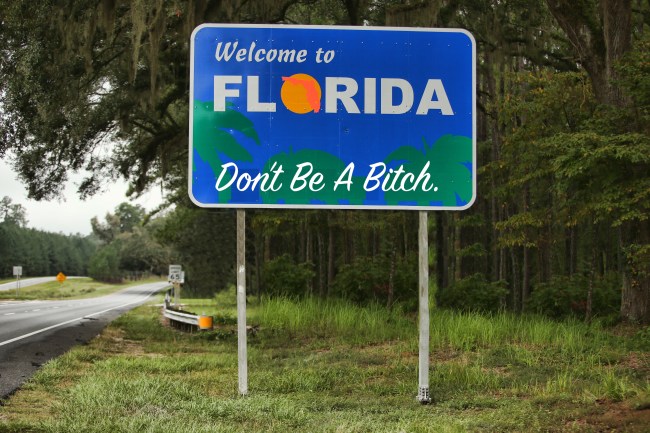 The best part of my day Sunday was stumbling across a tweet that read:

Zero COVID deaths for the first time in four months in a city that is essentially a public pool with 8.3 million people pissing in it. This is encouraging; good, even.

But Newton’s third law don’t play, and every New York has an equal and opposite Florida.

We’ve all given Florida a little more moral wiggle room, as it is America’s mistake, but the news coming out of the Sunshine and Methamphetamine State this week is beyond the pale.

Florida, which reported a record increase of more than 15,000 new cases of COVID-19 in 24 hours on Sunday, has conditioned itself to believe that the disease that has claimed the lives of 137,000 Americans is nothing more than Hogwash. Rubbish. Hearsay. Tomfoolery.

Groundswells of what Reuters is referring to as “ANTI-MASK ACTIVISTS” have begun infiltrating America’s last great bastion of hope: grilled cheese bars.

Anti-mask activists in Florida took their campaign over the weekend to a grilled cheese bar whose owner said she would not require customers to wear masks, even as the state reported more than 15,000 new cases in just 24 hours on Sunday https://t.co/Ma408N6K7T pic.twitter.com/fsUKNShj9R

Disney Parks confirms: #HongKongDisneyland will close on July 15 after a recent jump in new #coronavirus cases in the region.
The park has been back open for less than a month.
Hong Kong Chief Executive Carrie Lam says 52 new cases in a day with 1,522 cases total. pic.twitter.com/w8vzmJIdw6

It is with great sadness that I announce that, for the longevity of this great nation, it is time.

At this point just cut Florida off of the US #FloridaCovidEpicenter pic.twitter.com/sfxUZlYrWO

P.S. Someone give this guy directions to the White House, I’m pretty sure he thinks he just became Trump’s Chief of Staff. 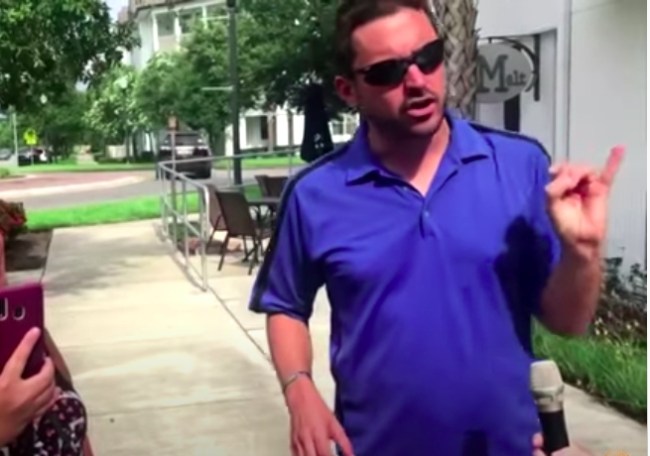 “How many people have you had sex with including yourself?”