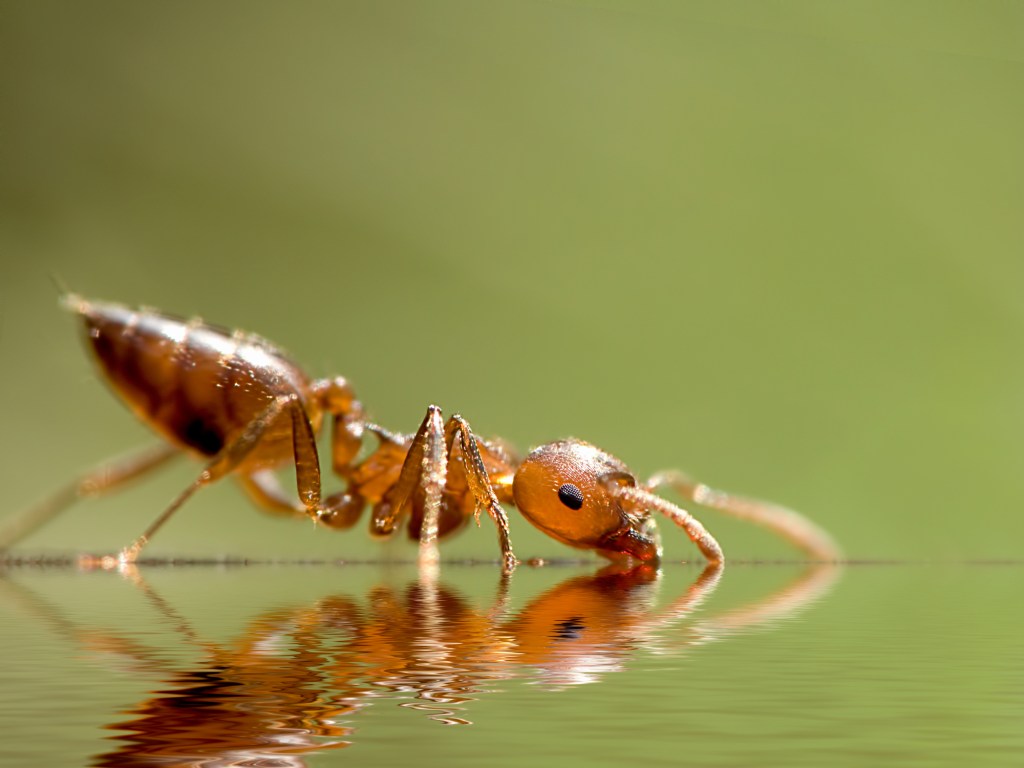 Have you ever watched a video in passing and it’s suddenly stuck in your head all day like a song that you can’t escape? I’m experiencing something similar to that but mostly because I have so many questions about this peculiar time-lapse video of ants eating a tangerine slice.

There are A LOT of ants. It takes them a few minutes to warm up and get the target in their sights but once the ants swarm the tangerine there’s a whole colony working together to take the fruit slice down. So what took them so long? The entire time-lapse video is only 2 minutes and 44 seconds long but the ants take nearly a day and a half (in real-time) to finish the fruit slice.

Am I crazy for thinking ants were better at their jobs? If you asked me in a job interview how long it would a colony of ants to devour a tangerine slice I would’ve told you there are 3,000-4,000 ants (and a few queens) in an average colony of pavement ants and I’d expect them to take a slice down within 3 hours at most. WRONG. Ten times that.

There are over 10,000 known species of ants in the world. I’ve probably stopped to watch ants devour something less than a handful of times in my life. When I studied abroad in Panama, I’d see the XL leafcutter ants in my rainforest backyard all the time and you could watch these ants take down a large leaf within minutes and haul it off to wherever it was they were going. I’d drop a twig or leaf in the assembly line and they’d move it, go around, or cut it into pieces within moments. The ants in this video are just disappointing, man. Yet still, I can’t stop thinking about it because this was such a strange video featuring something I’ve never witnessed before and something I’m likely to never watch again.