Apple To Spend $1 Billion On Original TV Shows And Movies 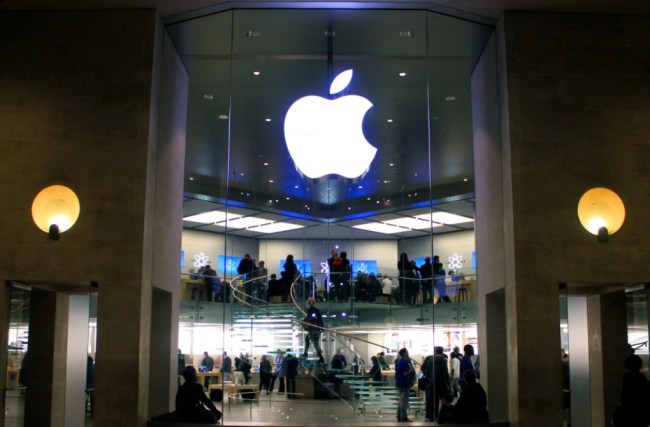 Apple is about to become a major player in the streaming service marketplace. The tech behemoth is reportedly set to spend $1 billion on original entertainment in a bid to become a major player in getting your streaming dollars. Apple will spend the money on original TV shows and movies, much like what has catapulted Netflix into the streaming giant that it is today. To give you an idea of budgets, Netflix is expected to spend approximately $7 billion on its original content this year. Besides the streaming kingpin Netflix, a $1 billion budget would still put Apple behind Amazon with $4.5 billion in 2017 and HBO at around $2 billion per year. A single episode of HBO’s “Game of Thrones” can cost more than $10 million.

With that giant lump of money, Apple could develop and produce a great deal of quality entertainment. However, where would Apple stream these new TV shows? Apple does not have their own streaming service. Currently, Apple produces two original TV shows, “Planet of the Apps” and “Carpool Karaoke,” and uses Apple Music to broadcast them. Spending $1 billion for Apple is small potatoes since the company reported to have $261.5 billion in cash, cash equivalents, and long-term investments as of July 1, 2017.