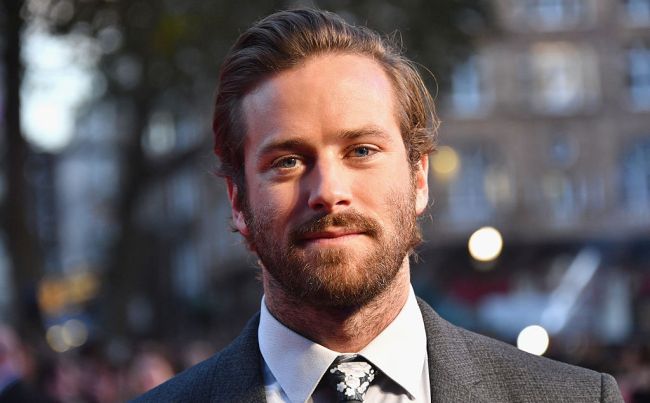 Back in early 2021, we brought you a litany of stories that saw various women make increasingly disturbing allegations about The Social Network actor Armie Hammer, with rape and cannibalistic threats being among the claims made by women from his past.

While Hammer has not been formally charged with any crimes, the bevy of allegations was enough to effectively end his career as the 35-year-old is now persona-non-grata in Hollywood.

As a result, Hammer has apparently relocated to the Cayman Islands where he’s taken up a new career: selling timeshares.

Armie Hammer is indeed working as a timeshare salesman in the Cayman Islands … the actor was heard pitching the benefits of owning property in the beautiful vacation spot.

Armie is very much in salesman mode … you see him sitting with a couple and going over pricing for a unit. A prospective buyer in the office says Armie was outlining a plan that would cost $2,020 per week … or, as the “Social Network” star put it, only about $21,000 for 10 years of vacations!

Armie delivered that sales pitch last month. Vacationing couples were enticed to go to the timeshare office through a flyer that promised discounts for excursions on the island. [via TMZ]

Hammer most recently starred in Disney’s Death on the Nile alongside Gal Gadot, which was released earlier in 2022 after being delayed for over a year due to both the pandemic and the controversy surrounding Hammer.

He was also set to star in Taika Waititi’s Next Goal Wins but was replaced by Will Arnett following the deluge of allegations. Furthermore, Hammer was booted from the Jennifer Lopez rom-con Shotgun Wedding and was subsequently replaced by Josh Duhamel.

RELATED: Despite Disturbing Allegations, It Appears Armie Hammer Will Not Be Charged With Rape Following 9-Month Investigation