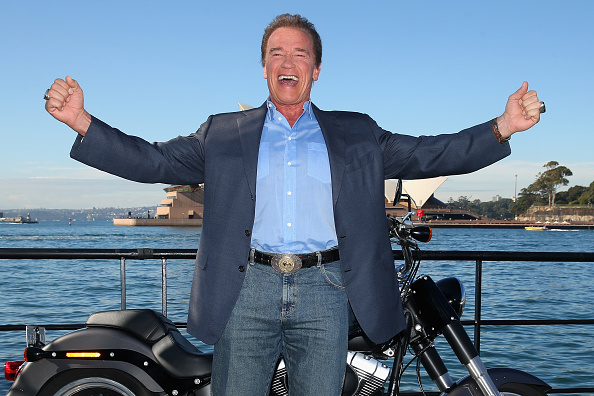 Arnold Schwarzenegger underwent open-heart surgery on Thursday, but as soon as he woke up after the intense procedure was back to his classic movie catchphrases. Thankfully, Arnold’s surgery went smoothly and was not an emergency, but rather maintenance of an existing health condition.

Schwarzenegger went under the knife to have a valve in his heart replaced. The 70-year-old actor had a pulmonic valve replacement at Cedars-Sinai in Los Angeles. The surgery was to replace a valve that was originally installed into the T-800 in 1997 to correct a congenital heart defect. The medical procedure replaced the old valve with a less-invasive catheter valve. The surgery went as planned and The Governator is in stable condition. “We want to thank the entire medical team for their tireless efforts,” Schwarzenegger’s publicist said in a statement.

Of course, after the open-heart surgery, Arnold had to drop one of his classic movie lines. When he woke up, Schwarzenegger went full Terminator by saying, “I’m back!”

Update: @Schwarzenegger is awake and his first words were actually “I’m back”, so he is in good spirits. https://t.co/bJ4pxqS8l6