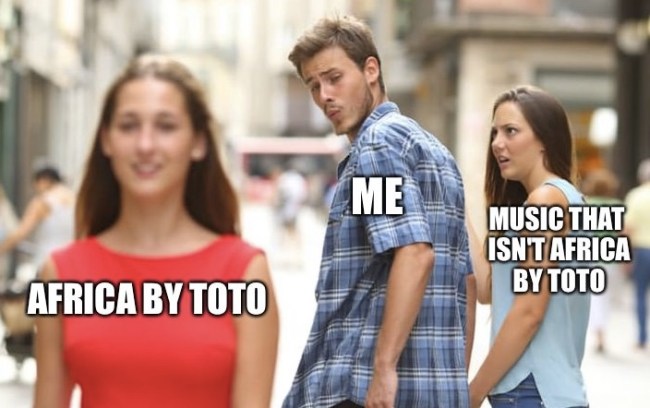 Memes are life. This is a fact. However, not everybody understands the importance of memes as an effective method to share ideas and even change the world. These individuals are trying to shut down the glorious culture of memes. A new proposed law would completely change the internet as we know it today and stifle creativity on the world wide web, and worst of all — outlaw memes.

While all of Europe was consumed with 24-hour World Cup coverage last week, the European Union took the first step in passing sweeping new copyright legislation that would have serious implications for everyone on the internet. On Wednesday, the Legislative Committee approved Article 13 of the new EU Copyright Directive. This potential law would basically ban reusing photos or videos even if you make a GIF, meme, or rework it to create your Saved by the Bell fan-fiction.

Article 13 requires websites such as Reddit, Twitter, and Facebook to create systems to monitor all content and to identify any and all potentially copyright-infringing material. It would force all social media websites to have a system like YouTube already has they searches for copyright music. Most social media companies are pretty lax on enforcing copyright-infringement except for broadcasting live sports clips such as the NFL, MLB, and the Olympics. It would cost the companies millions of dollars to create technology that has “effective content recognition technologies” to enforce these new rules. Article 13 would subject social media companies to copyright penalties if their users violated the new laws. That would potentially kill off a great number of websites except for behemoths with deep pockets such as Google and Facebook.

Another awful aspect of Article 13 is that there are no penalties for anyone who falsely claim ownership over content, meaning anyone could just say they took a photo in a meme and it must be taken down. The copyright legislation would also mean that there are no exceptions for fair use, which is an essential part of the internet and allows for mashup videos or awesome memes such as Distracted Boyfriend. Say goodbye to your favorite internet characters like Conspiracy Keanu, Joseph Ducreux, Stoner Stanley, Bad Luck Brian, Tea-Drinking Kermit, Bad Luck Brian, Condescending Willy Wonka, Scumbag Steve, Good Guy Greg, Success Kid, and Philosoraptor. If Article 13 is passed it would be a death knell to BroBible’s “Best Damn Photos On The Internet” posts.

Article 13 was approved by the EU’s Legal Affairs Committee (JURI), but it won’t become official legislation until it is passed by the entire European Parliament in a plenary vote. That vote is expected to happen sometime between December of this year and the first half of 2019. While this legislation is for the European Union, it would set a precadent and could seep into other places so that social media companies can cover their asses. It also means that you won’t get any dank memes from Europe.

Last week, 70 influential people in the technology sector and numerous internet experts signed a letter opposing Article 13. Those who signed it were Tim Berners-Lee, the inventor of the World Wide Web; Vint Cerf, one of the “fathers of the internet;” Jimmy Wales, co-founder of Wikipedia; and Brewster Kahle, founder of the Internet Archive.

While music and live sports clips is one thing, photos and videos that are used to create meme culture is completely different. The new systems could stop a meme from even seeing the light of day. It would affect everything on the internet from art to Wikipedia and completely alter the fabric of internet culture. This law has the potential to absolutely crush the open internet platform for sharing ideas freely. We need memes, let’s hope that everyone realizes how destructive this legislation could be.