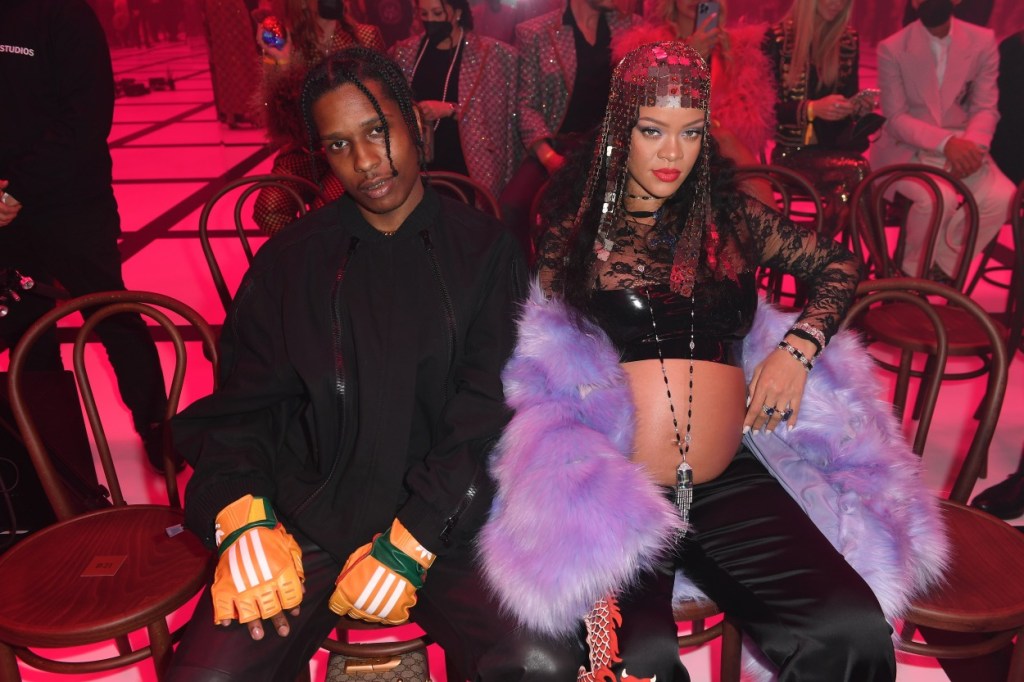 Fans of the rapper A$AP Rocky were stunned on Wednesday after news broke that the rapper was arrested at California’s LAX Airport. Details are still emerging but he was reportedly arrested after flying into LAX from Barbados on a private jet. And upon touching down in California Rocky was arrested by the LAPD working in conjunction with Immigration and Customs Enforcement’s Homeland Security Investigations team.

The arrest comes after A$AP Rocky had been spending time in Barbados with his girlfriend Rihanna. Unless you’ve been living under a rock and I’m guessing you haven’t been because you’re reading this article, Rihanna is currently pregnant and expecting a child with Rocky (real name Rakim Mayers).

The celebrity couple has been dominating headlines in recent days after someone on Twitter made up cheating allegations and for whatever reason, all of Twitter just ran with it. So they’d been vacationing together in Rihanna’s native Barbados and she’s due to give birth to her/their first child pretty much any day now. The exact due date isn’t public as far as I know but it’s been reported as late April/early May.

(Rakim) Mayers had been under investigation by the Los Angeles Police Departments for a Nov. 6 shooting near Vista Del Mar and Selma Ave. around 10:20 pm. The shooting victim, who survived, later told police that Mayers, who was walking with two others, approached him with a handgun on the street. The victim claimed Mayers shot at him three to four times and believed one of the bullets grazed his left hand, according to police reports.

According to the report from NBC News, the shooting hadn’t yet been reported by the media so the arrest of A$AP Rocky after he was in the news for the past week came as a shock to all of his and Rihanna’s fans.

On what planet is he the GOAT?! I hope this is a joke:

This person responding here isn’t wrong. They don’t arrest EVERYBODY at Customs if they have a warrant out for their arrest.

They never did this to me.

I was in Mexico and a had a warrent.

I finally took care of it 5 months ago

I made the call👺 pic.twitter.com/wpbSI291yJ

Since this story is breaking news and details are just now being released it’s unclear what happens next. It is too early to speculate if he’ll be able to travel to Barbados for the birth of his first child. Anything’s possible at this point including a rock-solid alibi. So don’t believe any wild conspiracies you read out there on Twitter today in the comments!