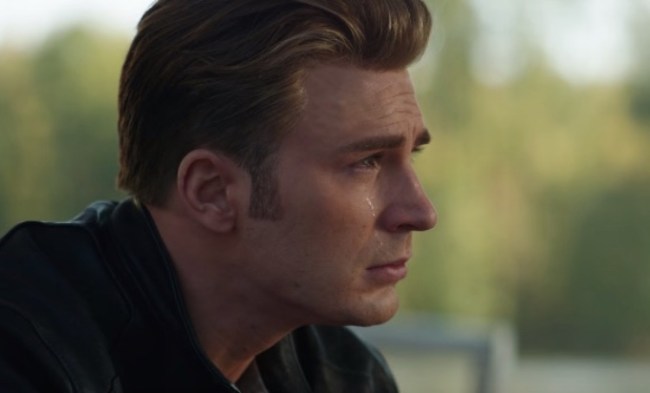 What a week for trailers! Marvel has just released the first Avengers 4 trailer aka the Avengers: Endgame trailer. This comes less than four days after they released the newest Captain Marvel trailer.

There’s so much to unpack here. Who’s left alive? What’s their plan? Where is everybody left alive? If you haven’t watched Avengers: Infinity War yet then you won’t want to watch this trailer because there are potential spoilers ahead about what Thanos did and the state he left the world in.

Watch the new Avengers 4: End Game trailer and then we can discuss below:

Who’s alive? We see Ant-Man make a surprise appearance at what appears to be the Avengers headquarters at the end of the trailer so we’re being led to believe he’s linking up with the team despite being locked inside of the quantum realm during the credits scene of Ant-Man and the Wasp. So someone either pulled him out (unlikely) or he found a way to get himself out of the quantum realm which could VERY WELL come into play during Avengers 4: Endgame.

Steve Rogers/Captain America is alive and not so well. Tony Stark/Ironman is alive but it appears as if death is imminent for Steve as he floats through space in the Guardians of the Galaxy‘s spaceship after running out of food, water, and soon he’ll run out of oxygen. Despite the trailer opening up on that dark plot line I’m somehow not at all worried for Tony. He finds his way out of everything.

Thor’s alive. Dr. Bannon’s alive but it’s unclear if he can access the Hulk yet. Hawkeye’s alive. Black Widow’s alive. Gamora’s alive. Did I mention Thor’s alive and the rest don’t matter because Thor’s a total badass and he’ll somehow save the day?

For much of the Avengers 4: Endgame trailer after the Tony Stark portion we hear Black Widow narrating so I think she’ll figure to play a prominent role in the fourth installment of The Avengers film franchise, possibly setting herself up for a standalone film in the future.