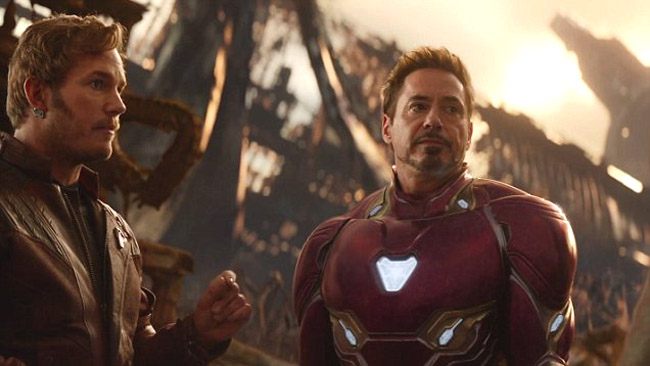 We do love us some fan theories and Infinity War now has just about everyone on Earth speculating about both the plot to Avengers 4 as well as what the title will be when it’s finally revealed. So if you haven’t seen the movie yet (a) spoilers ahead, and (b) why are you clicking on stories with theories about Avengers 4? Idiot…

So, like I said, there are a LOT of fan theories about the next Avengers movie, so we won’t cover them all. Still, there are some really good ones that aren’t so far-fetched that they could actually happen.

Five theories about just how exactly is Marvel going to be able to bring all those people back from the dead (Black Panther, Star-Lord, Bucky, Spider-Man, etc. are coming back, right?) were addressed by the movie experts over at Screen Rant. Even better, they took all five theories and made a snazzy video going over each one of them. Check it out below.

Now, as for the potential titles for Avengers 4, the movie experts over at CinemaBlend, also have compiled some pretty reasonable theories and they even explain why they think they make for a great sequel to Avengers: Infinity War. They too were nice enough to create a very informative video which you can watch below.

Do any of these 10 theories seem like they might actually be what happens a year from now? Can’t wait to find out.