Avicii’s $25 Million Fortune To Be Inherited By His Parents 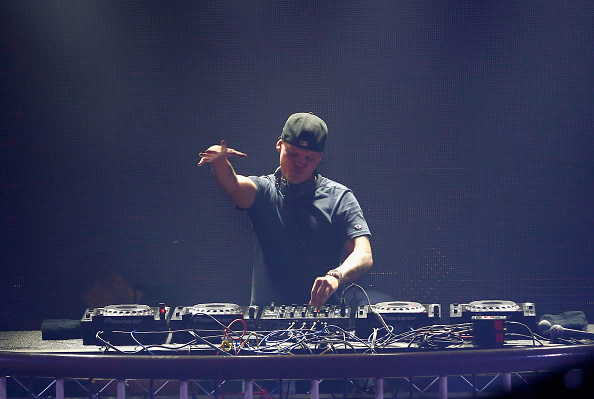 Avicii died in April of 2018 and now we learn that his parents will inherit the EDM star’s massive fortune. Avicii’s net worth is worth $25 million and according to Swedish law, his parents will receive all of his money.

Since Avicii did not have a will, wife or children, the laws in his home country of Sweden instructed that whatever remains of his financial estate after national and international tax debts would be paid to his mom and dad, Anki Liden and Klas Bergling. Avicii’s Los Angeles home was sold for $17.5 million according to public records and his total wealth was estimated to be approximately $25.5 million.

Avicii, whose birth name is Tim Bergling, died from an apparent suicide at the age of 28. Shortly after his death, Avicii’s parents released a statement that seemed to confirm that he took his own life: “He could not go on any longer. He wanted to find peace.”

During Avicii’s short-lived life he donated to various charities such as (RED), which provides care for those living with HIV and AIDS, $1 million to Feeding America, over $1 million to Swedish charity Radiohjalpen, and he founded the charity House For Hunger. The electronic music star’s parents will donate his Steinway piano to a Stockholm museum.

Avicii reportedly committed suicide using a shard of broken glass in the Middle Eastern country of Oman. The EDM star’s struggles with fame, drinking, depression, and touring too much was documented in the film Avicii: True Stories, which will be available to watch on Netflix starting Friday, December 28th.