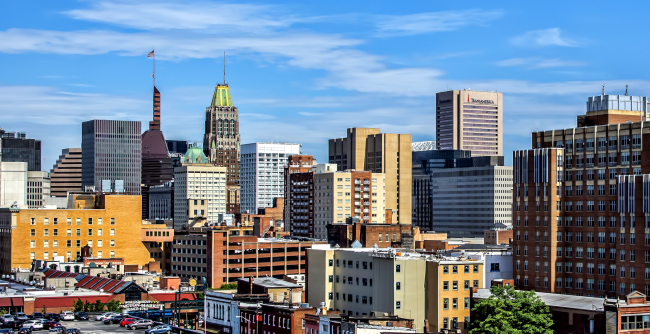 Baltimore has finally found a great way to lower their annual sky high crime rate: just stop prosecuting the crimes that happen all the time.

In 2019, Baltimore, Maryland ranked fourth on the list of cities with the highest rates of violent crimes.

According to NeighboorhoodScout.com’s Crime Risk Report, Baltimore had a rating of 2, with a 100 being the safest city.

So this news out of the Baltimore City State’s Attorney’s Office that the city will be permanently adopting a policy of no longer prosecuting low-level crimes including drug possession and distribution, prostitution, and trespassing may seem a bit odd. 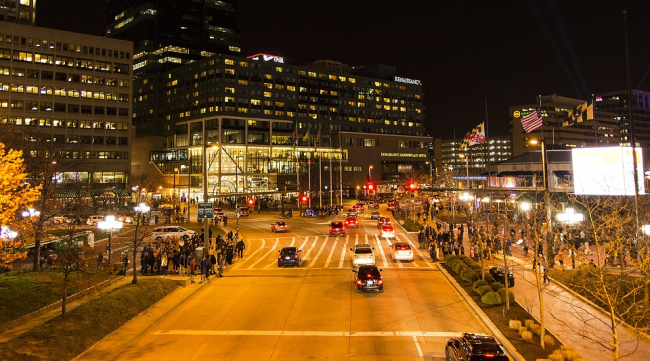 “Today, America’s war on drug users is over in the city of Baltimore. We leave behind the era of tough-on-crime prosecution and zero tolerance policing and no longer default to the status quo to criminalize mostly people of color for addiction. We will develop sustainable solutions and allow our public health partners to do their part to address mental health and substance use disorder,” said State’s Attorney Marilyn Mosby.

The reason for this move is because, according to the results of a one-year study under this policy, there has been “a decrease in arrests, no adverse impact on the crime rate, and address the systemic inequity of mass incarceration.”

A decrease in arrests, you say? It seems rather obvious why that number went down.

According to data from the Department of Public Safety and Correctional Services, the overall incarcerated population in Baltimore City is down 18% during COVID and the data reveals there has been a 39% decrease in people entering the criminal justice system compared to this time last year.

The list of offenses that will no longer be prosecuted in Baltimore include CDS (drug) possession, attempted distribution CDS, paraphernalia possession, prostitution, trespassing, minor traffic offenses, open container, rogue and vagabond, and urinating/defecating in public.

One of the conclusions put forth in support of this policy change is that “there is no public safety value in prosecuting these offenses.”

So feel free to roll through that stop sign, pull up to a random person’s house, crack open a beer, climb the home’s fence, and take a dump on the deck. It’s all good in Baltimore.

By the way, if this news has you thinking about making a move to Baltimore, have we got the perfect house for you.