Still In Pursuit Of Ultimate Ridiculousness, Ben Stiller Rumored To Be Part Of ‘Fast & Furious 9’ 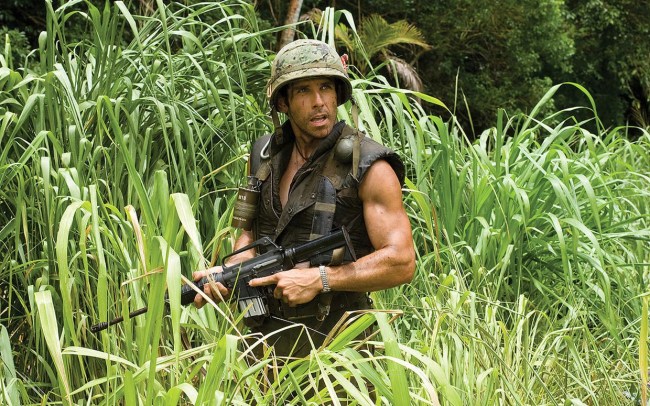 Despite the fact that the Fast & Furious franchise has been one of Hollywood’s most successful in the last decade, it actually finds itself in somewhat of a precarious position these days, as it’s unclear how the departure of The Rock from the main cast will impact the film’s popularity.

In an effort to offset the loss of The Rock, Universal Pictures brought fellow WWE alum John Cena into the fold to star as Dom Torretto’s younger brother Jakob.

Cena isn’t the only new face joining the franchise, though, as reports from Page Six indicate that comedic icon Ben Stiller is also set to play a role in the film.

In what would be a fascinating casting decision, Page Six is told that Ben Stiller will have a role in the latest installment of the “Fast and Furious” franchise. Even though the “Zoolander” star isn’t exactly known for his high-octane petrol-head performances, we’re told that Stiller is due to begin shooting scenes for “F9” soon.

It seems likely that it’ll be a small part. It stars regulars Vin Diesel, Michelle Rodriguez and newcomer John Cena. Reps didn’t get back to us. [via Page Six]