Ranking The 10 Best Entenmann’s Snacks Of All Time 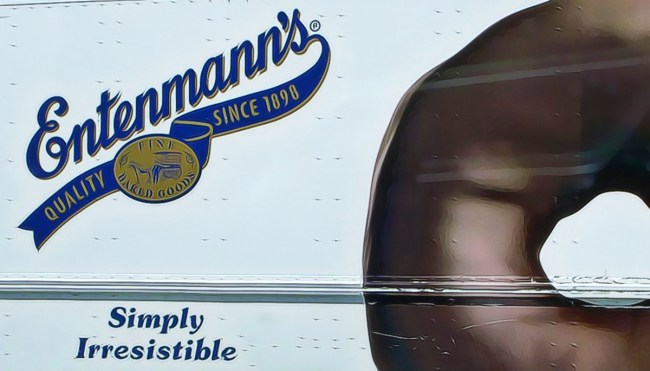 On February 24, 2022, the world lost a fairly unheralded iconic when Charles Entenmann passed away at the age of 92 after devoting much of his life to cementing the bakery that bears his family’s name as one of the most beloved brands on the market.

Entenmann’s first opened for business when Charles’ grandfather began delivering his wares to customers in Brooklyn with the help of a horse-drawn carriage almost 125 years ago. The family would eventually set up shop on Long Island as a standalone bakery that started selling its products to local supermarkets in the 1950s before eventually expanding into the nationwide empire it remains to this day.

The treats Entenmann’s produces have served as the ultimate weekend morning treat for generations of Americans, and if you have fond memories of chowing down on coffee cake on a Saturday morning or getting rewarded with donuts after your parents dragged you to church on Sunday, you have Charles and his family to thank.

It’s hard to go wrong with any of Entenmann’s offerings, but as a longtime stan of the brand, I figure it’s time to pay tribute to the best of the best with a ranking of its top ten. 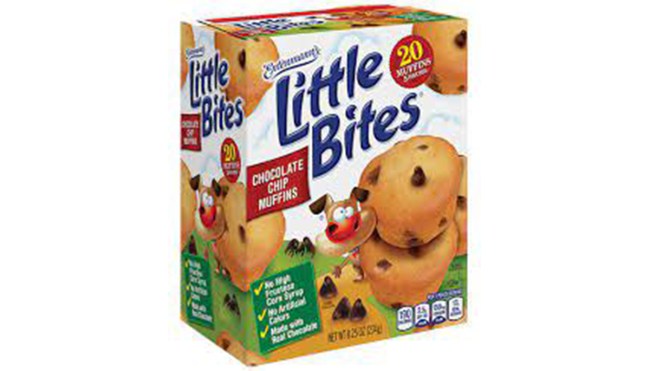 A staple of my middle school lunches, there was no better way to cap off a meal than playing a classic game of “Can I Fit An Entire Packet In My Mouth?” 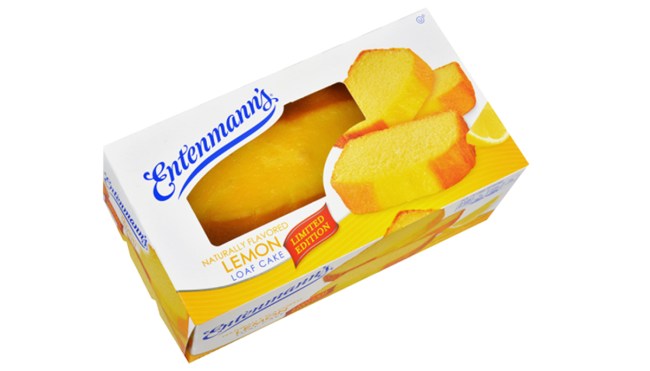 This might sit on a decidedly lower tier than what’s to come, but I’d be remiss if I didn’t mention the one thing that somehow magically appeared whenever you had breakfast at your grandparent’s house. 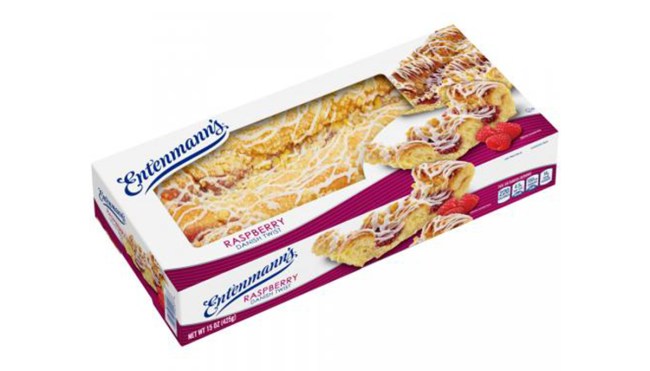 You could really put any danish in this slot, but as someone who is very skeptical of shelf-stable cheese, I’m giving this one the nod. 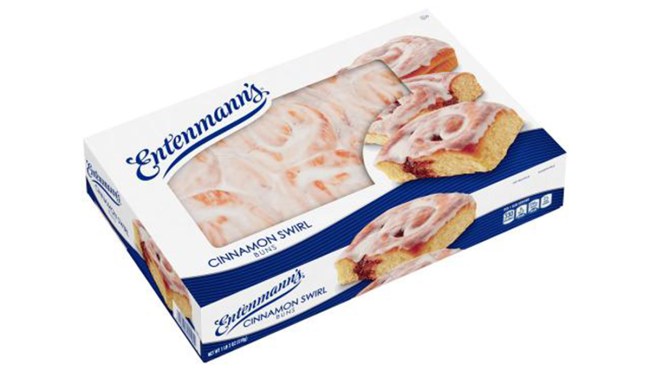 I’m not going to even try to pretend these are superior to a batch of cinnamon rolls plucked fresh out of oven, but those also require much more time and effort than throwing one of these in the microwave for 15 seconds and being greeted with a perfectly suitable alternative. 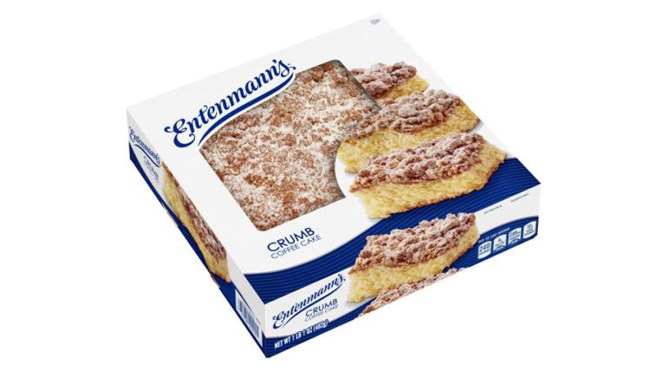 This is the Lou Williams of the Entenmann’s roster: it might not make the starting rotation, but it’s an ever-reliable sixth man that will always deliver in the clutch. 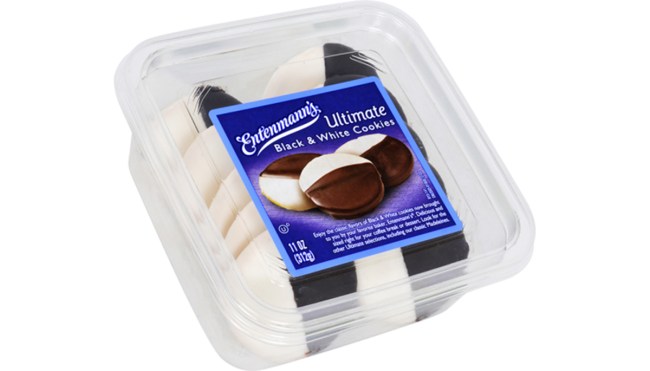 If you know you know. 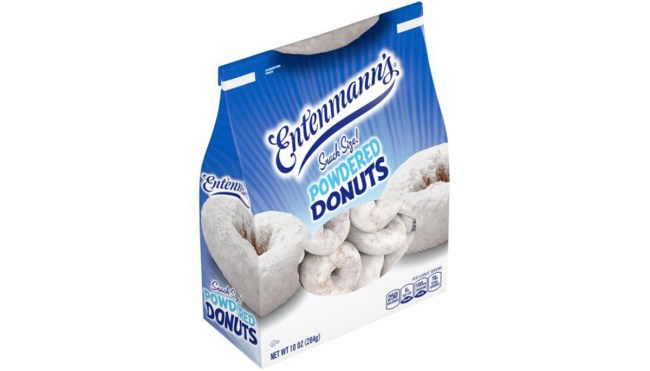 These things are like potato chips in donut form; I don’t think I’ve ever been able to open a sack of them without consuming half of what’s inside without thinking twice. 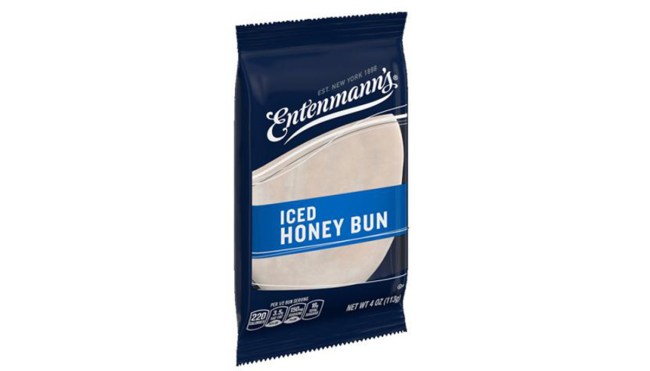 You might have to pay a bit of a premium for the luxury version of this New York City deli staple, but it’s worth every single penny. 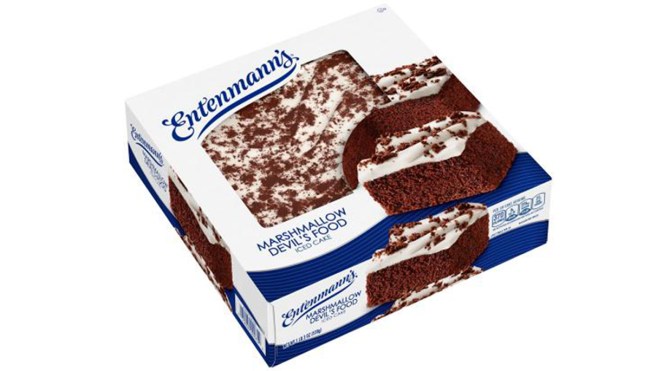 A couple of years ago, I somehow found myself talking about Entenmann’s with a regular at a dive bar I frequent. During the conversation, he said this particular variety of cake was delivered in fairly limited quantities to the grocery store he worked at when he was a teenager, and fondly recalled how they would go “missing” only to appear in the freezer where he and his coworkers would covertly wash them down with a pilfered bottle of milk.

He also revealed he hadn’t had one in decades, so a couple of weeks later, I picked up a box to surprise him, and we subsequently spend the next hour putting a solid dent in the cake before passing out slices to the rest of the bar.

As a result, I might be biased, but this one is still a force to be reckoned with. 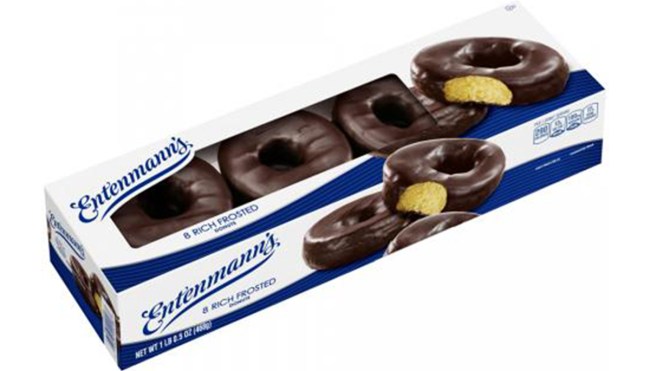 What else did you think was going to be at the top of this list? These are the undisputed G.O.A.T—especially when chilled in the fridge—and always will be.