You’ve Been Putting On Deodorant At The Wrong Time 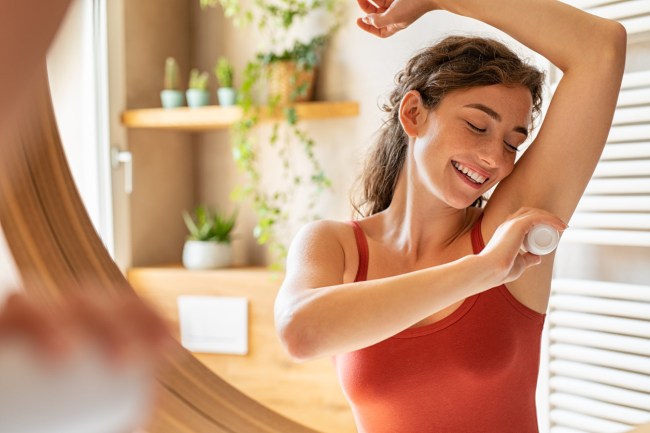 Did you know that there is a best time to put deodorant on? Science says you’ve been putting on deodorant at the wrong time.

While most people apply deodorants to their armpits after taking a shower, the best time to apply deodorants is right before you go to bed. Using antiperspirant at night will actually provide you with better protection the next day.

The reason for using antiperspirant just before bedtime is because when you are sleeping, your body temperature drops, meaning that you sweat less. The antiperspirant’s aluminum-based active ingredient blocks sweat ducts. Since people perspire less before bed, the antiperspirant can access more sweat pores since it is not battling sweat excreted from the pores and isn’t washed away by perspiration. Plus, your skin will be afforded more time to absorb the antiperspirant – meaning better protection from odors.

Application of deodorant at night is perfectly acceptable since most antiperspirants provide protection between 24 and 48 hours. So you’ll prevent stinky pits the next day and even the following day. The antiperspirant will last even if you bathe the next morning.

David Pariser – M.D. and president of the American Academy of Dermatology – told Consumer Reports that applying deodorant before you go to sleep at night “really is the best way to use an antiperspirant.”

In Partnership With GilletteLabs 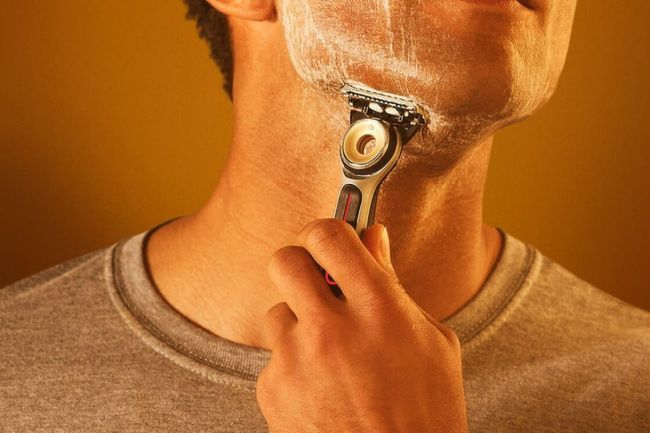 Need A Gift Idea? Why Every Man Needs A Heated Razor Right Now

If you’re concerned about your body odor, Pieretti advised this lifehack, “The best way to amp up the effectiveness of your hygiene routine is to use antiperspirants before you go to bed. Then in the morning, you can swipe a deodorant, which helps minimize any kind of concerns that you may have for odor during the day.”