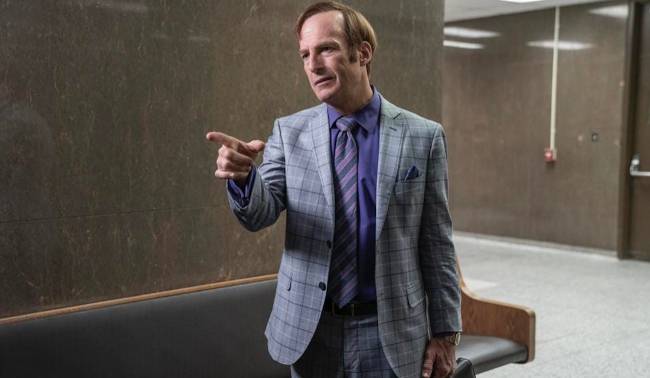 Last summer, the pop culture world held its collective breath as reports came in that beloved Breaking Bad and Better Call Saul star Bob Odenkirk had suffered a heart attack while filming the sixth and final season of Saul out in New Mexico.

Luckily, Odenkirk not only survived the heart attack but he made a full recovery and was back shooting Better Call Saul five weeks later.

During a recent conversation with The Hollywood Reporter following *yet another* Emmy nomination for Best Actor in a Drama Series (he better win this time as it’s his final shot as Saul Goodman), Odenkirk discussed how he’s feeling now (very good!) and which episode they were filming at the time of the heart attack: the one that will air next Monday on July 18.

The final five episodes of Better Call Saul will hit AMC over the next five Mondays, finally concluding with the series finale on August 15. If you haven’t caught up, absolutely do so as soon as possible because the series is firing on all cylinders right now, as evidenced by the return of the now-iconic “It wasn’t me! It was Ignacio!” line in the most recent episode.

RELATED: ‘Better Call Saul’ Dropped The Line From ‘Breaking Bad’ That Got The Whole Thing Started And Fans Lost It