Man With Large Neck Whose Mugshot Went Viral Posts Video On Facebook After Getting Released From Jail, Continues To Get Roasted By The Internet 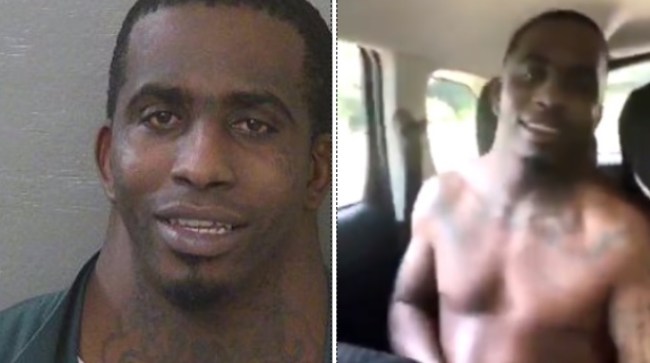 Earlier this week, a mugshot of Charles Dion McDowell, who was recently arrested on several drug charges, went viral because people couldn’t stop making jokes about his unusually wide neck.

McDowell has apparently been released from prison and proceeded to make videos on Facebook talking about his newfound fame.

man with the viral wide neck… is officially out of jail. pic.twitter.com/qG7VBQMuw1

Of course the Internet continued to roast him in the comments about his neck.

Bro I thought them pictures were photoshopped wtf lmao https://t.co/kpax7HnRJ6

I thought those pics were photoshopped but that’s really his neck… https://t.co/FKdDMwuq5R