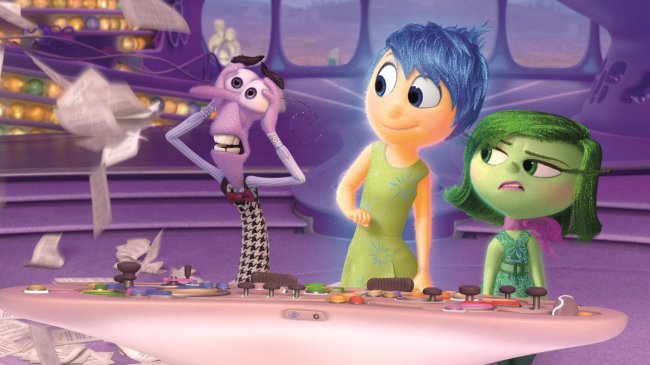 With Disney’s massive D23 expo kicking off on Friday, reports of what fans can expect from the event have begun to leak out, as Puck News has stated that a sequel to the Pixar hit Inside Out is in the works and will be officially announced over the weekend.

However, far more interesting than the news of the sequel is the tidbit that two of the film’s stars — Bill Hader and Mindy Kaling, who voiced Fear and Disgust, respectively — will not be returning due to the offer they received from Disney, which was reportedly “just” $100,000.

Granted, while $100,000 is life-changing money for about 99% of the world, in this context, even I can understand why Hader and Kaling were offended, as their two of the most important names in modern comedy as writers, actors, and directors.

While the Mouse House did improve its offer, according to reports, it wasn’t enough to convince Hader and Kaling to change their minds. Not to mention the fact that Kaling and Hader — Hader in particular due to his recent Emmy award success — are far more famous than they were back in 2015 when the original Inside Out hit theaters.

Bill Hader and Mindy Kaling declined to return for ‘INSIDE OUT 2’ after being initially offered just $100,000 each with no bonuses.

Disney did increase the offer but it still wasn’t enough.

Inside Out, which also starred Amy Poehler (in the lead role of Joy), Lewis Black as Anger, The Office alum Phyllis Smith as Sadness, and Richard Kind as Bing Bong, won the Academy Award for Best Animated Feature following its release in 2015.