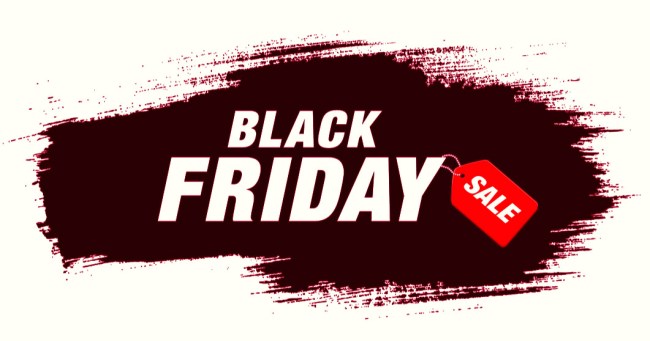 So far in my life I have never wanted anything bad enough to actually set foot inside a physical store on Black Friday. This is because there are so many awful things at Black Friday sales in stores that I truly don’t think I could stand it. (And by “awful things” I, of course, mean people.)

I mean, I just don’t get it. There are literally thousands upon thousands of pretty much anything and everything you could possibly want already on sale on the internet. For example, HERE and HERE. So why on earth would anyone feel the need to go to a… store?

For further proof of what an absolute nightmare actually leaving your house for a Black Friday sales event is and a look at the fools who participate in it, here’s a video shot over the weekend of a mob pretty much destroying a storefront trying to be the first people to get inside.

And that, right there, is why I will probably never, ever visit an actual store on Black Friday.