Bob Odenkirk Is Going To Be Okay 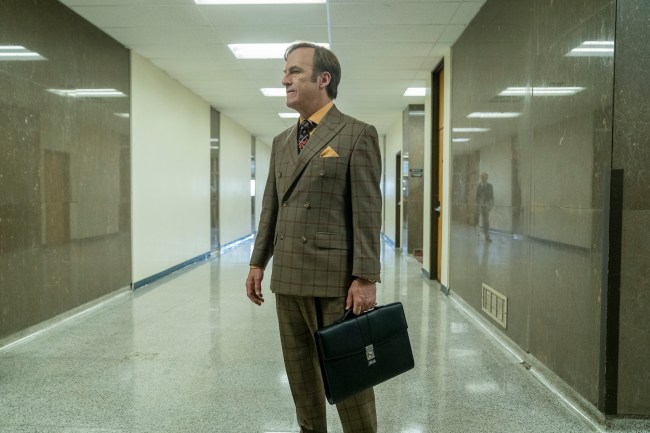 After fans around the world spent the entire day desperate for an update on Bob Odenkirk’s condition, his son Nate Odenkirk tweeted at 6:43 p.m. EST that his father was “going to be okay.”

He's going to be okay.

Odenkirk, 58-years-old, was hospitalized on Tuesday following a “heart-related incident” and is currently in stable condition, according to an official statement from his reps. At the time of his hospitalization, the reason why was unclear, and no further update was provided until the following statement from his team, which was released around 7 p.m. EST on Wednesday evening.

“We can confirm Bob is in stable condition after experiencing a heart-related incident.  He and his family would like to express gratitude for the incredible doctors and nurses looking after him, as well as his cast, crew and producers who have stayed by his side.  The Odenkirks would also like to thank everyone for the outpouring of well wishes and ask for their privacy at this time as Bob works on his recovery.”

As fans, colleagues, and friends alike waited for an update, love for the widely respected Emmy-nominated actor and writer filled social media, as “Bob Odenkirk” was trending for the entire day on Twitter.

According to reports, Odenkirk collapsed on the Sony lot in Culver City, California, while filming the sixth and final season of Better Call Saul, which was scheduled to hit AMC in early 2022.

Our thoughts are with Mr. Odenkirk and his loved ones during this difficult time. Get well soon, Bob.