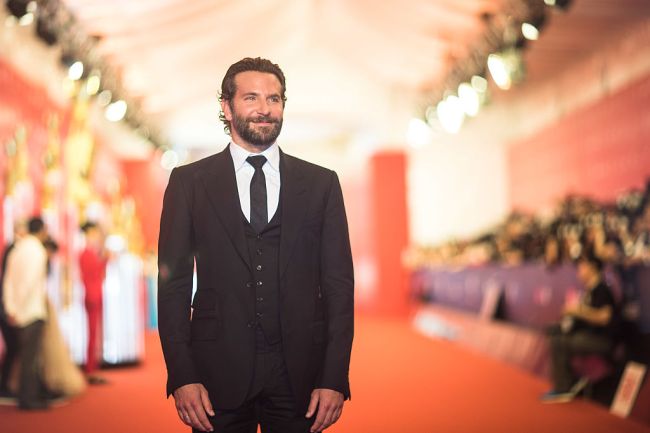 During a recent appearance on Dax Shepard’s Armchair Expert podcast, Academy Award nominee Bradley Cooper detailed the time he was held at knifepoint in a New York City subway back in 2019.

“I remember seeing the person’s eyes and was taken by how young they were,” Cooper said.

Wearing headphones and unable to hear what was going on, Cooper saw the young man holding what he described as a “two-to-three-inch blade with a wooden handle” and decided to book it. Cooper jumped the turnstile and ran to the entrance of the subway station, where he was eventually able to make it outside.

“I just started booking, just started running,” he said. “I jumped over the turnstile, hid around the white, tiled entrance to the subway (and) took my phone out. (The suspect) jumped over, running away. I took a photo of him. Then I chased him up the stairs. He started running up 7th Avenue.” [via Armchair Expert]

While Cooper was able to escape unscathed, it was this moment that made him realize he’d gotten way “too comfortable” in the city that never sleeps.

“My guard was down,” he added. “I realized I had gotten way, way too comfortable in this city.”

After taking something of an acting hiatus since 2018’s A Star Is Born, Cooper will can soon be seen in Paul Thomas Anderson’s Licorice Pizza, which is currently playing in select theaters before rolling out across the United States on Christmas Day.

RELATED: Bradley Cooper’s ‘Nightmare Alley’ Legitimately Looks Like It Could Be The Year’s Best Movie