15 Bricks Of Cocaine Wash Up On Shore, Man Gets Arrested Trying To Keep One Of Them 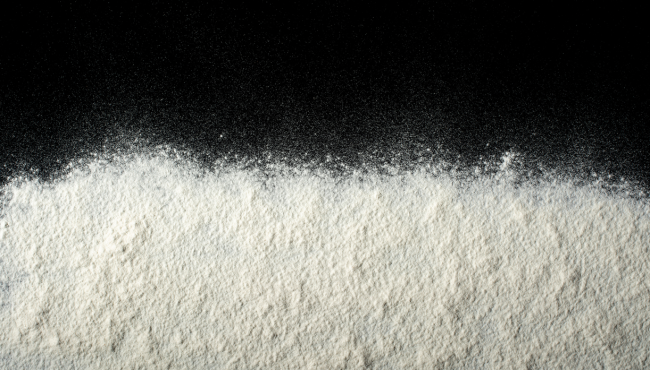 Every week, members of the Keesler Air Force Base Air Force Sergeants Association Chapter 652 volunteer to clean up the beach in Biloxi, Mississippi.

This week during their weekly clean up, they got a big surprise when they found eight bricks of cocaine had washed ashore. Following their unusual discovery, the volunteers contacted Biloxi police.

By the time law enforcement was done searching the area following more calls about bricks of cocaine on the beach, a total of 15 had been found.

The bricks of cocaine that were found on Biloxi Beach were estimated to have a street value of well over $1 million.

This was apparently too irresistible for one man who was arrested and charged with trying to keep more than a brick of cocaine that had washed ashore.

The man was charged with aggravated trafficking of controlled substances after police noticed his package had a Dior label on it similar to the labels on the other bricks of cocaine.

“One and a half was actually discovered by a citizen, and this is the important part. If you discover it, you should call us,” Biloxi police Capt. Thomas Goldsworthy told WXXV News. “He instead decided to do other things with it and he was arrested and charged with aggravated trafficking.”

Mississippi Bureau of Narcotics Director Steven Maxwell told SuperTalk Mississippi Media that he believes the bricks of cocaine were probably part of a larger cache of drugs that either fell off a vessel or were dropped in the water on purpose to later be picked up by smugglers.