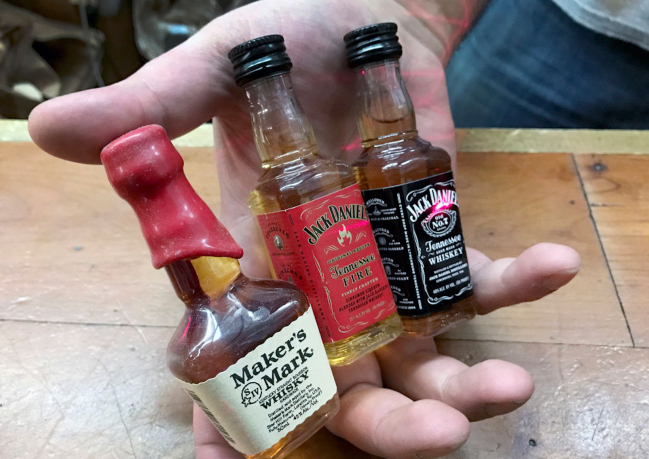 Airlines suspended the sale of alcohol on flights due to health and safety precautions, but several recently resumed the sale of booze. Passengers have taken advantage of alcohol being back a little too much, however, and some airlines have backtracked on selling drinks.

This has only led passengers – and businesses inside the airport that like making money – to get a bit more creative.

To-go cups of alcohol have become more and more popular since the selling of alcohol on flights was suspended, but the FAA is reportedly cracking down on those as well. According to NBC News, the FAA is warning airports to monitor serving not only pre-flight alcohol but specifically to-go cups.

FAA regulations state “specifically prohibit the consumption of alcohol aboard an aircraft that is not served by the airline.”

Personally, if you want to spend your money on booze that’s marked up 400% in the airport and get a buzz going before you jump on a flying tube that travels at 500mph, go for it, maybe just don’t start a fight or act like an idiot.

As far as to-go cups go, they are a staple of the airport. The airport is one of the very few places that you can order a beer at 6:43 AM and walk over to your flight that boards at 7:00 with beer in-hand and not really get judged by anyone. If the FAA is just now seeing that bars are selling booze in to-go cups, they clearly have not been doing their job well.

We’ve all had the joy of chugging a $19 draft beer while standing in line to board. If the flight attendant checking you in allows you to walk on the plane with it, which I’ve never seen pulled off, they deserve a medal.