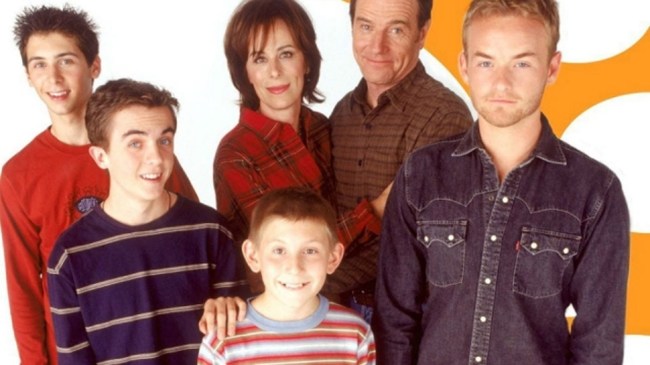 As great as many TV shows are, sometimes, with certain shows like Game of Thrones or Stranger Things, the fan theories that sprout up out of the plots of those shows are just as entertaining.

Another one of those shows where fan theories are in abundance is the all-time classic series Breaking Bad.

Fueled as much by the extension of the story that’s been created with Better Call Saul, the series, despite not having aired an original show since September 29, 2013, is still one that gets fans creative juices flowing.

One longstanding fan theory that just won’t seem to go away is that the other series Bryan Cranston is most well-known for, Malcolm in the Middle, is in actuality a prequel for Breaking Bad. Fans want to believe that Cranston’s character Hal on Malcolm is really just Walter White going incognito with a new family after going on the lamb following the events of the final episode of Breaking Bad.

This very topic was brought up to Cranston by Jimmy Fallon this week during the actor’s appearance on The Tonight Show.

“I’m not a liberty to disclose that kind of information without security clearances,” Cranston said to Fallon when asked about the fan theory. “I think it’s fun, but it’s… it’s fun, I don’t know. You know, Walter White is definitely dead. He’s dead, he’s dead, he’s dead.”

Cranston then added that he would always tell Fallon the truth when it comes to something like that, but Jimmy was quick to point out that Cranston did lie about whether he was doing a Breaking Bad movie, which turned out to be El Camino: A Breaking Bad Movie, the last time he talked to him on the show.

In fact, it turns out that Cranston had actually literally shot the movie on a Monday and Tuesday, then appeared on Fallon’s show on Wednesday, and lied about it.

So, yeah, Hal could still totally be Walter White, regardless of what Cranston says.