Dilly Dilly! Peep The New Bud Light Spot That Will Air During The AFC And NFC Championship Games 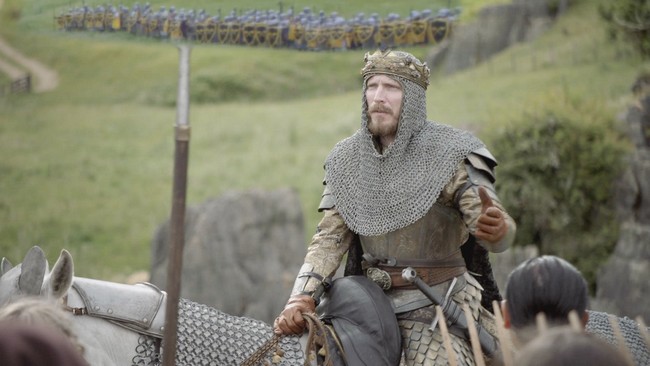 Bud Light’s new “Dilly Dilly” ad campaign has so far contained just the right amount of silliness for it to transcend just how utterly nonsensical it is. Not since the “Wazzup!” guys graced our TV sets has a more ridiculous phrase gone viral as a result of a series of commercials.

And now Bud Light has released yet another hilarious new “Dilly Dilly” commercial that will air during the AFC and NFC Championship games on Sunday.

This is the second installment in the “Dilly Dilly Super Bowl Trilogy” of commercials Bud Light has put together. This latest episode, entitled “Pep Talk,” shows the King leading his crew into battle in pursuit of more Bud Lights for the realm, because as you will see, they desperately need it. 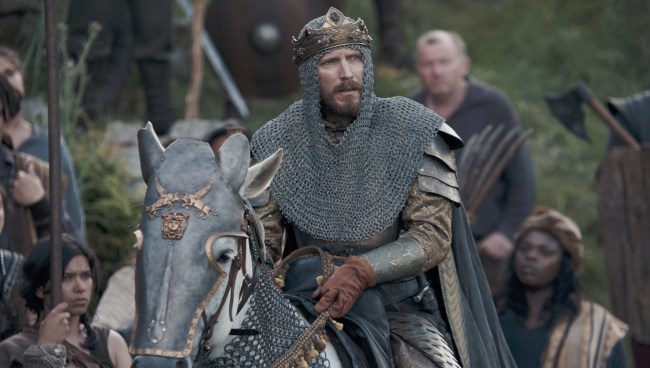 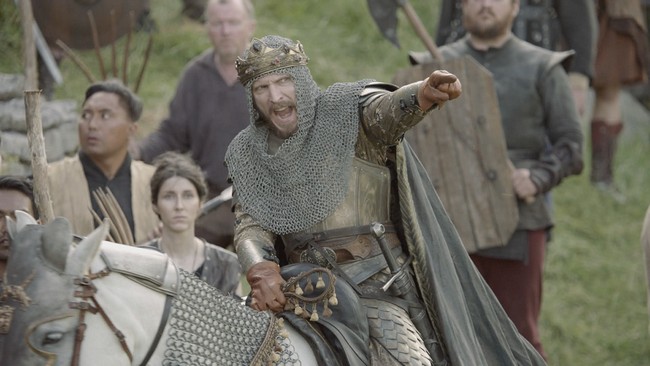 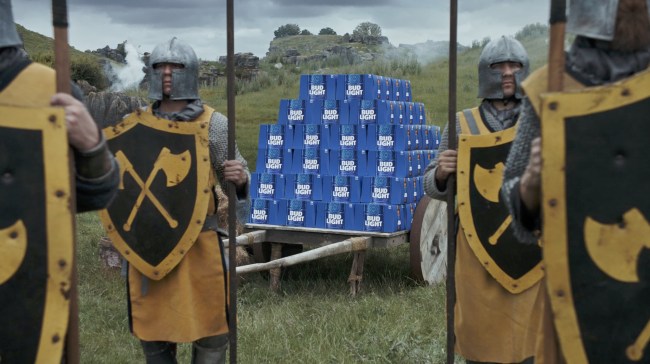 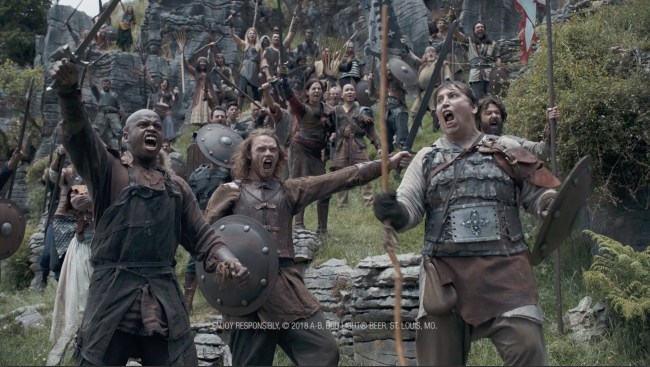 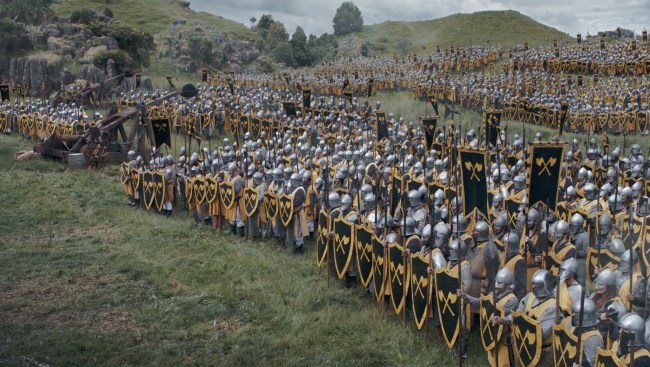 It’s just like Game of Thrones, only with beer… sort of. Okay, not really.

Here’s the full 45-second spot. A 30-second spot will air during the championship games on Sunday…

And here’s a slightly longer (and even funnier, in my opinion) version of the same ad…

Can’t wait to see how the story ends in part three during the Super Bowl.

Until then, enjoy these Dilly Dilly cards featuring all of the key characters in this absurd, comical story. 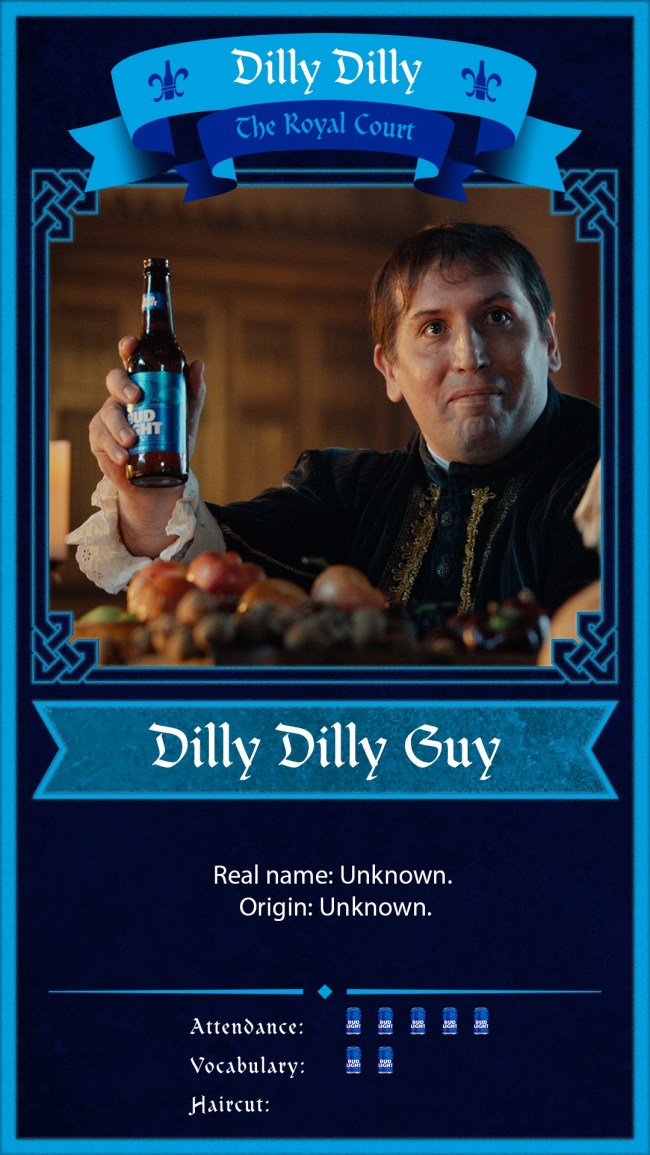 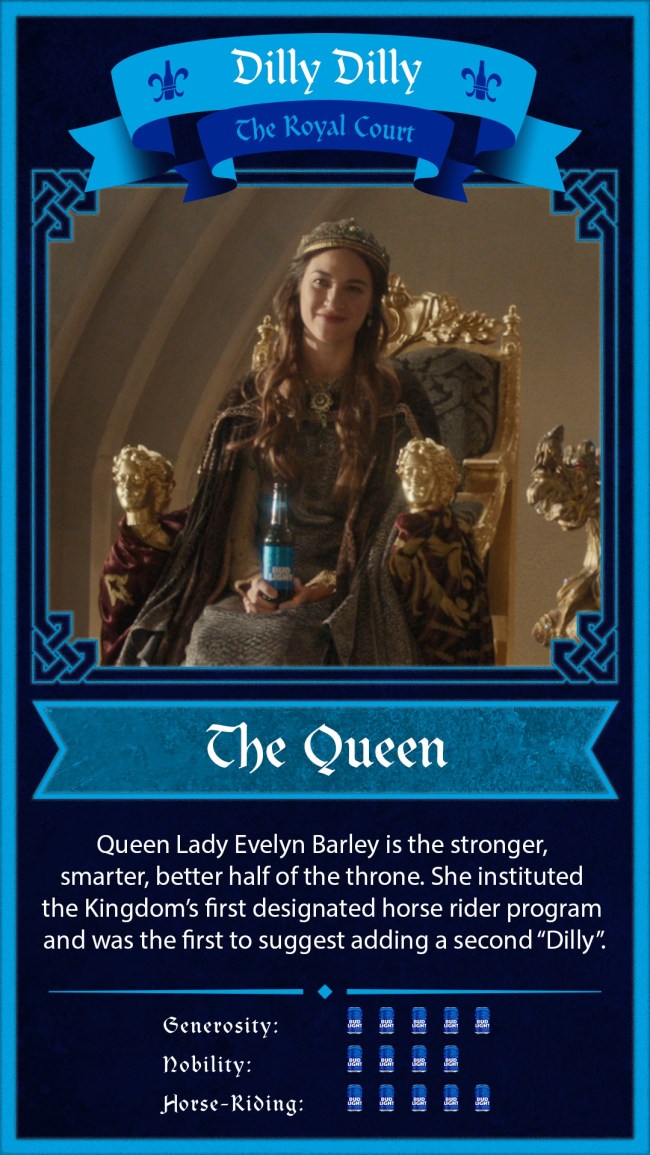 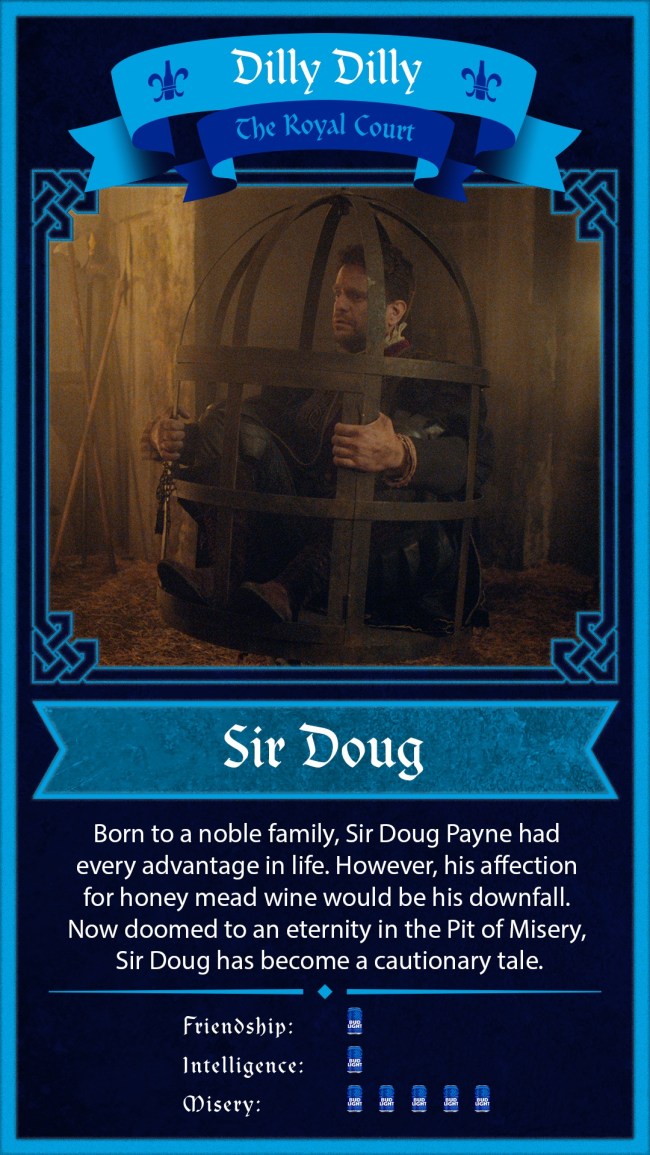 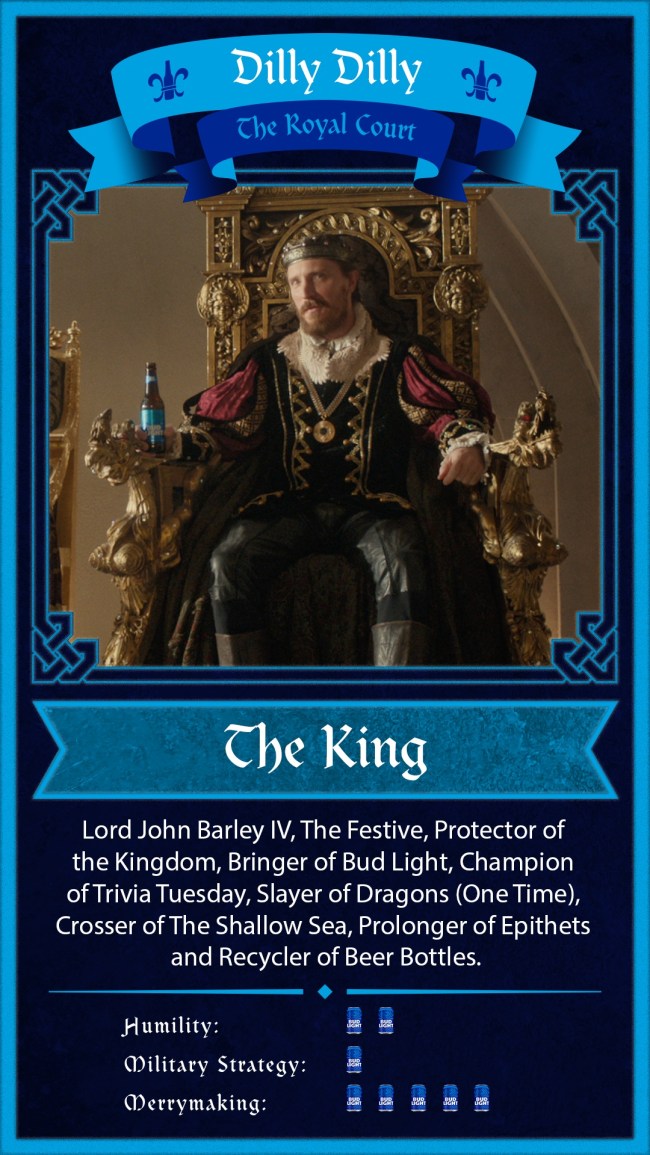