Dating App Bumble Will Ban Users For Being “Fat-Phobic” 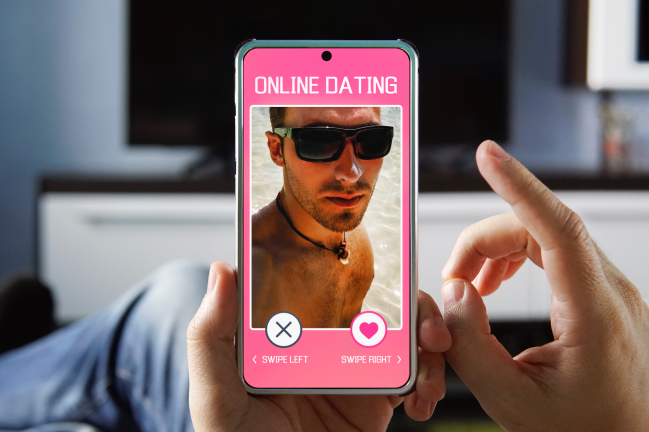 Bumble—the dating app that was meant to flip the script and place the first move in the hands of women—has taken a major step forward into the waters of progress. The company announced they will ban users for the following reasons:

The company announced Wednesday that the app would begin throwing out members caught using “language that can be deemed fat-phobic, ableist, racist, colorist, homophobic or transphobic.”

The new restrictions will apply to users’ direct messages as well as those with profiles that openly discriminate against different body types.

“Body shaming is not acceptable on or off of the Bumble app,” a statement from Bumble reads. “For those who may not know, body shaming means forcing your opinion of a ‘good body’ onto others.”

It’s a noble idea, even if it goes against the entire unspoken use of dating apps, which is to be as superficial as humanly possible. Dating apps are peoples’ way of playing God. No… no… yes… no… we have the power of judging someone’s attractiveness in the palm of our hands. We relegate them to their most basic features. And just because Bumble now says you can’t openly SAY you don’t like fat people doesn’t mean that users will stop thinking it.

So while it’s obviously a nice thing for Bumble to say, it’s another thing entirely to believe that humans will put their terrible, demeaning criteria for dating aside when considering the faces in front of them. Call me a cynic but I suspect this move will hold as much water as their original mission of having the ladies take the first step. In my experience on the app, all that ever meant was that the women would offer a bland “hey” and then it was all on my shoulders again to be some magic wizard of charm and wit.

Which I wasn’t. Not even once.

Best of luck out there!