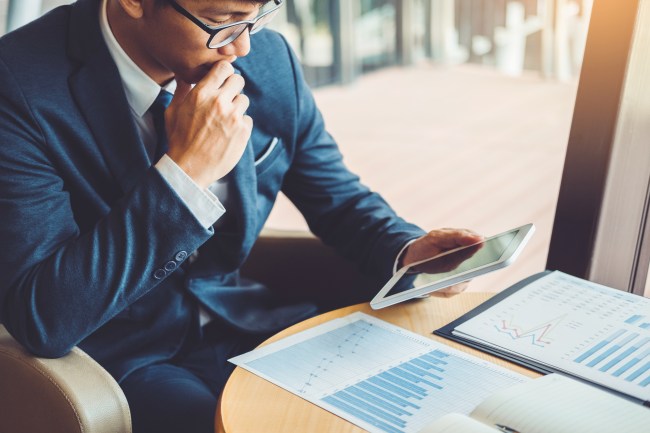 In recent weeks, the hoarse, cracking voices of so many junior finance bros and broettes have been amplified across the interwebs. Turns out, their work-life balance looks like a seesaw shared by The Mountain and Gwyneth Paltrow:

"I entered the job a very mentally stable, post-college grad, and I left it with a ton of anxiety."

Insider asked five of Wall Street's burned-out junior bankers about their work lives over the past year. 👇 https://t.co/qpZzc45VIK

What’s strange is that the insane hours of junior investment banking analysts and first-year consulting hires have been public knowledge for decades. I graduated college in 2011 and so many of the kids from my class went to work for big banks knowing full-well that they would get crushed for at least two years. That was simply part of the deal. You knew what you were signing up for, and in return, you knew you’d be making north of $200,000 as a 23-year-old (including bonuses).

In addition to what was considered outrageous compensation at that stage of life, these kids could relocate to a hedge fund or a private equity firm where the lifestyle grew more comfortable each year. The whole point of that two-year banking misery was to set yourself up to buy your first Hamptons home at 32, your Aspen ski-in/ski-out cabin at 35, and your WheelsUp account at 40. You suck it up for two years in order to solve the most challenging of life’s questions before your second kid.

But lately, that unspoken agreement has been breaking down. The bankers are growing restless:

Wait… what? One guy had to resort to taking adderall? I’m sorry. Don’t you mean everybody had to “resort” to taking adderall? Since when is this news?! Boy oh boy, how the times have changed. Back in my day, adderall was doled out like it was gum. We always knew it was probably going to catch up to our overmedicated generation, but I’m SHOCKED that ONE GUY resorting to adderall to meet the deamnds of his Goldman banking job is news. When did we pump the brakes on this? When did the recreational study drug train slow down to leisurely speeds?

A couple weeks ago, a group of Goldman Sachs junior analysts put together an anonymous survey report about how miserable they were.

Young staffers at Goldman Sachs are not happy. Here is anonymous survey 13 first-year analysts at Goldman did and then shared with their bosses, like an investment banking deck from hell. H/t to Bloomberg https://t.co/nAhH9ELhNu pic.twitter.com/bJzQGw09BM

105 hours per week. Getting to bed at 3AM on average. 77% felt they had been victims of workplace abuse. 100% said their jobs had negatively impacted relationships with friends and family.

It all sounds bad on paper, and against the backdrop of workplace climate control. But I just can’t fathom how it took so long for this story to gain legs. Imagine the 40-year-olds who started out in these same banking jobs? They must be rolling their eyes into the back of their skulls at how soft these kids have become. Tough pill to swallow, knowing you missed the reform movement by 20 years. Definitely easier to swallow with a bottle of Voss water, sitting by your infinity pool, knowing that sacrificing a couple years of years twenties led you to your ever-expanding wine cellar though.