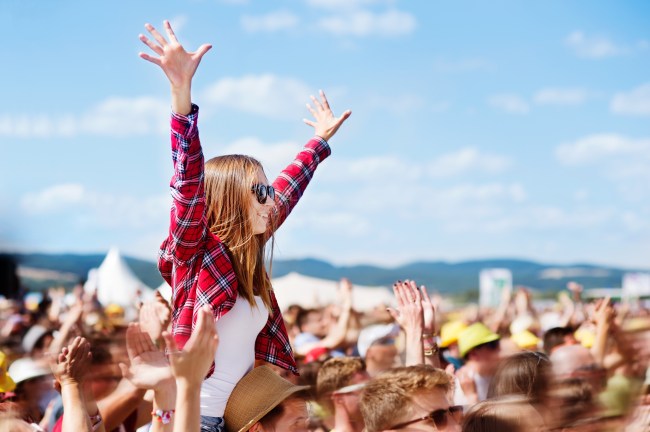 For those who are unfamiliar with Burning Man, it’s basically just Halloween for rich homeless people. Which means they could afford a home, but they choose to sleep in a hammock behind a pilates studio and eat acorns but drink $12 acai berry smoothies.

The nine-day festival attracts 80,000 people–from Instagram models to the drug dealer from your high school–to the Black Rock Desert 120 miles north of Reno to dance to electronic dance music dressed as a character from Mad Max.

Disclaimer: I have never been, so this is just speculation from what I gather from Instagram models who paint their face for one day to kid themselves that they’re going against the grain. I have also never been because I feel like basic necessities like showering and pooping would be a nightmare.

And according to a recent report from the Bureau of Land Management, the federal agency which oversees Burning Man, pooping is a huge problem–especially at an area relatively far from Black Rock City’s center called “deep playa.”

[The report] expressed concern about the number of folks pooping and peeing in the deep playa. Although the Black Rock Desert is a barren dust flat in Northern Nevada, about two hours north of Reno, making a doo doo in the middle of the flat is still a big “don’t don’t.”

The BLM this year plans to park “mobile rave zones” nearer to Porta Potty banks and place signs in the zones to remind partiers to use the toilets, according to the BLM’s report. Burning Man volunteers and staff already “search for and quickly clean up human waste deposited during deep playa music events,” the report said, but the BLM this year suggested that volunteers and staff also “hand out or ask Burners to bring pee bottle and poop bags for camp and deep playa events.”

As if paying $500 to sleep in a dust storm in a desert wasn’t unappetizing enough, picking up my own shit like I do my miniature schnauzer really drove home the point that the festival is not for me.