Call Of Duty:Warzone Bunkers Can Finally Be Opened After Latest Patch 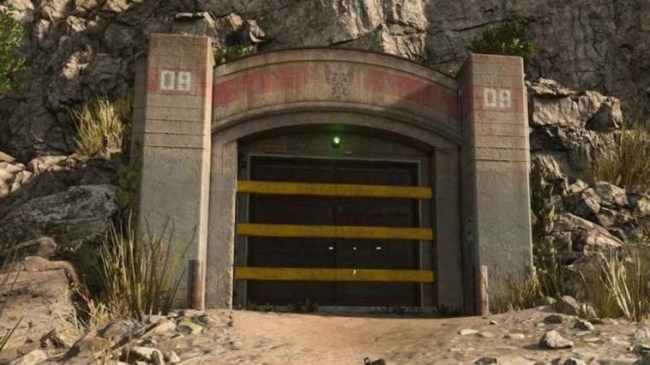 For months Call of Duty Warzone players have wondered what’s behind the secret bunkers in the Verdansk map and now they can find out for themselves.

Following the newest patch update for Call of Duty: Warzone on May 19, Infinity Ward has added in the ability to open some of the vaults/bunkers across the map using Key Cards to enter.

Users have been able to get into new locations on the map now, and found new loot boxes, areas to get more items, and more teasers as Season 4 of Modern Warfare approaches in early June.

Here’s how to open the bunkers.

Find a Red Access Card
Once you have acquired this item, hold on to it.
Hold over to the bunkers, and there should be a code on the right hand side of each bunker.
Your Red Access Crad will grant you access to specific bunkers, so you can then head into the vaults.

You can open certain bunkers in Call of Duty Warzone if you have a red key card. 👀

Here's what's inside the secret vaults:

WE UNLOCKED ONE OF THE BUNKERS IN COD WARZONE!! pic.twitter.com/0hA1WsizME

The first bunker has been opened in #Warzone. Here's what's inside…

Apparently one of the bunkers includes another mystery, a nuke.

In bunker 11, there appears to be some sort of Nuke in Call of Duty Warzone… ☢️

The current theory going around Call Of Duty discords is that the nuke will be armed by a certain object the game which is currently unknown.