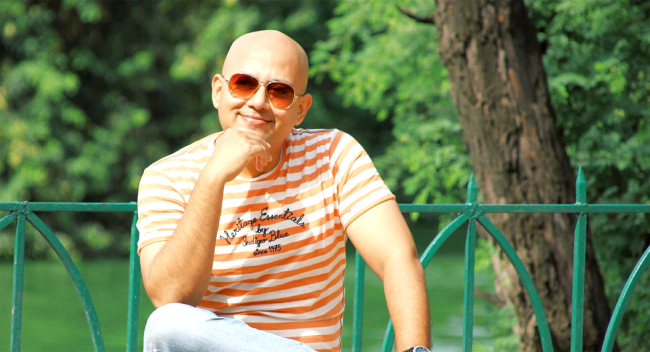 An employment tribunal in the United Kingdom has ruled that calling a man “bald” is “inherently related to sex” and therefore is a form of discrimination in the workplace.

The case was brought to the tribunal by 64-year-old Tony Finn, an electrician, who sued his former employer for unfair dismissal and sexual harassment after being fired last May.

The sexual harassment, said Finn, occurred when a colleague at the business, factory supervisor Jamie King, referred to him as a “fat bald c—” in July of 2019.

Finn had been employed by the business for 24 years won both of his claims, reports the National Post.

The all-male, three member tribunal panel agreed that Finn didn’t complain about the “industrial language” of the shop floor but the epithets relating to his age and hair.

“It is difficult to conclude other than that” those words were spoken “with the purpose of violating the claimant’s dignity and creating an intimidating, hostile, degrading, humiliating or offensive environment for him,” the judgment said.

The tribunal also stated, “[The lawyer for the business] was right to submit that women as well as men may be bald. However, as all three members of the tribunal will vouchsafe, baldness is much more prevalent in men than women,” adding, “We find it to be inherently related to sex.”

The panel compared Tony Finn’s case to a previous tribunal where a woman was found to have been sexually harassed by a male co-worker who commented on the size of her breasts, reports Metro.

“It is much more likely that a person on the receiving end of a comment such as that which was made in (that) case would be female,” the tribunal stated.

“So too, it is much more likely that a person on the receiving end of a remark such as that made by Mr. King would be male. Mr. King made the remark with a view to hurting the claimant by commenting on his appearance which is often found amongst men.

“The tribunal therefore determines that by referring to the claimant as a ‘bald c—‘ … Mr King’s conduct was unwanted, it was a violation of the claimant’s dignity, it created an intimidating environment for him, it was done for that purpose, and it related to the claimant’s sex.”

Many on the internet either found the results of Tony Finn’s case amusing or simply ludicrous.

Huge W for the boys!https://t.co/tqp0XoYu2Q

How? Oh God! Is there no end to this.

What the fuck is happening? If you don't have hair, your bald. I'm bald. What are you gonna say? Follically challenged?

I'm in. Is this like a class action sort of thing?

Will you get to wear one of those funny wigs?

There are cheaper solutions. pic.twitter.com/rPfzITOli8