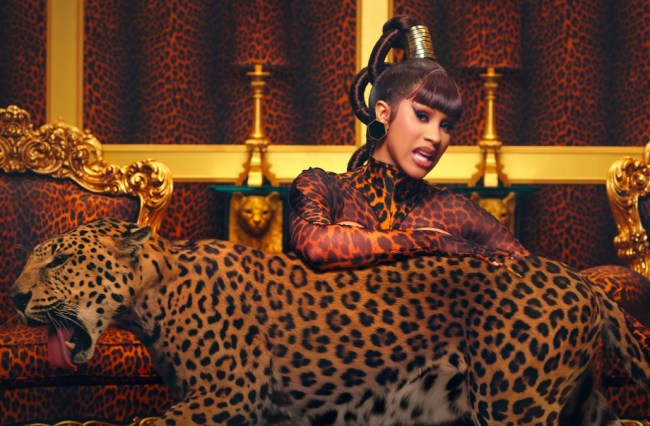 When I was in third grade, I was introduced to the concept of the World Wide Web after my teacher had our class huddle around her computer and typed “What is the internet?” into the search bar on Ask Jeeves. You might think this was a carefully designed lesson meant to provide her students with some information on how it works while also showing them how to navigate it, but in hindsight, it’s pretty obvious this 60-something-year-old woman was just hoping to come across a website that could explain a concept she was absolutely baffled by, which she was ironically unable to access until an eight-year-old informed her she had to hit “Search” after spending a couple of minutes trying to figure out why the sharply-dressed virtual butler on the screen had failed to answer her query.

I’m thankfully not old enough to know what it’s like to have to turn to the women’s underwear section in Sears catalogs or wander the woods foraging for the stashes of Playboy magazines that apparently used to litter America’s forests in order to satisfy certain urges you tend to frequently encounter as a teenager. With that said, it was much harder to find material capable of addressing those needs online when I started experiencing the fun and exciting changes to your body that accompany puberty—especially when everyone in your family shared the same computer long before Incognito Mode changed the browsing game.

YouTube certainly didn’t solve everything after bursting onto the scene in 2005, and while it made a valiant effort to banish salacious content, there were still plenty of videos to be found that were a notable improvement over the Girls Gone Wild commercials the graced Comedy Central in the wee hours of the morning. However, they were much harder to come across than a recent upload that would’ve provided an invaluable service if it’d existed in the middle of the 2000s.

Last week, Cardi B and Megan Thee Stallion unleashed the wiiiiild music video for “WAP”—an abbreviation for “Wet-Ass P-word” (“p-word” is female genitalia)—onto an unsuspecting world, and if the song gave one Congressional candidate the urge to pour holy water into his ears after “accidentally” hearing it, he’d probably need a priest to bless one of those eye washing stations in a high school chemistry lab after seeing the video for it.

The two hip-hop artists had another critic in the form of Carole Baskin, as Tiger King‘s resident Crazy Cat Lady took exception to the women using tigers and leopards as props while rapping about their cool kittens, accusing them of using “big cat pimps” she says likely abused the animals to get them to cooperate during filming.

Those remarks came up while Cardi B was chatting with Vice earlier this week and she dismissed people who took issue with the provocative nature of the video before specifically addressing Baskin’s complaints, revealing she’s not too concerned with what someone who almost definitely killed her husband and fed him to tigers has to say:

“It doesn’t make me angry. It makes me happy. They keep talking and the numbers keep going up. At the end of the day, whatever they’re saying, the numbers speak for themselves.

“I’m not gonna engage with Carole Baskin on that. Like, that’s just ridiculous you know? Oh, Lord. Like, girl you killed your goddamn husband.”

For legal reasons, I feel compelled to note Baskin has not been charged (nevermind convicted) for having a hand in the 1997 disappearance and assumed death of Don Lewis, which was one of the wildest twists that Tiger King—the crime documentary equivalent of a box full of Christmas lights after years in storage—had to offer. With that said, internet sleuths continue to dig up evidence and his family recently announced they’re offering a $100,000 reward to anyone who can provide them with information that helps them solve the case and I eagerly await the spinoff series that’s just asking to be made.