Carole Baskin’s Missing Husband Has NOT Been Found, Despite Reports To The Contrary 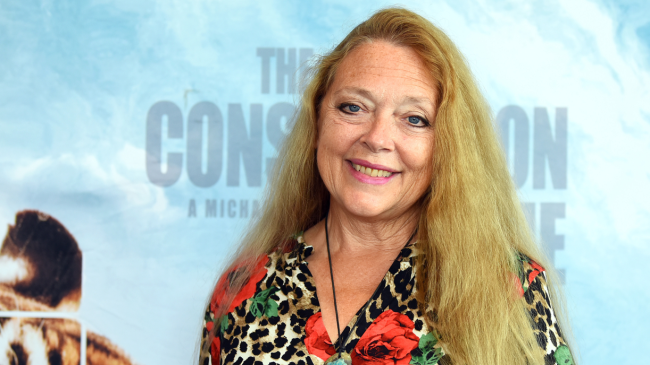 Carole Baskin’s missing husband Don Lewis has not been found, despite numerous reports on the internet saying he was located “alive and well” in Costa Rica.

For some reason on Wednesday, numerous news outlets used a 2021 interview with Carole Baskin as evidence that Don Lewis, who has been missing since 1997, had been found.

It appears to have begun on social media when interviews Baskin did last year in which she said the Department of Homeland Security had contacted her to reveal Lewis has been living in Costa Rica.

“One of the really exciting things that came out of Tiger King 2 is that they produced a letter from Homeland Security and it says that a special agent in charge with the FBI at Homeland Security reached out to the sheriff’s detective George Fernandez, which means this had to have happened after 2002, because Homeland Security wasn’t even around until 2002,” Baskin told Good Morning Britain.

“And they said that my husband, Don Lewis, is alive and well in Costa Rica.”

'I am really curious about that.'

“And yet all of this hay has been made about me having something to do with his disappearance, when Homeland Security has known where he is at least since back then.

“He took about a million dollars down into Costa Rica and I had agreed to let him do that so he could prove to himself that he could make a living,” Baskin added.

“And when we recovered what we could out of that years later, it was only about $80,000 because the investments he had made were so bad.

“So I don’t know how it is that Homeland Security says he’s alive and well in Costa Rica but I’m glad to hear it.”

Carole Baskin shared a similar story with This Morning.

Unfortunately, at least for anyone who was hoping Carole Baskin’s tale about her missing husband Don Lewis, who has been presumed dead since 2002, is true, TMZ is here to pour cold water on it.

The Hillsborough County Sheriff’s Office — which is in charge of Don’s missing person’s case — tells TMZ its had no communication with federal officials to suggest they’ve located Don Lewis. Obviously, the FBI would’ve shared that info, so as far as the Sheriff’s Office is concerned, nothing’s changed — Lewis is still a missing person, and the case remains a priority for HCSO.

Also of note, and is pretty important information to leave out of all those media stories on Wednesday, is the fact that Baskin herself admitted that she didn’t know if the Department of Homeland Security document that Tiger King 2 producers showed her is even real.

Based on what the Hillsborough County Sheriff’s Office says, it would appear that it is not.