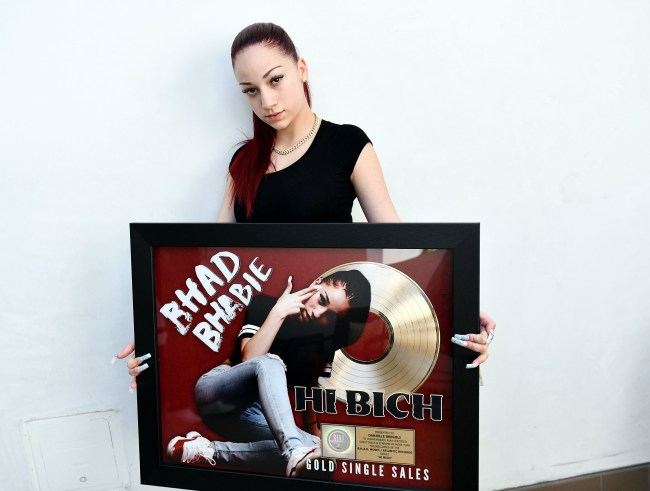 39.7 million Americans lived in poverty in 2017, according to the latest U.S. Census Bureau data.

Nearly half of millennials aged 18 and 24 years old have no savings at all.

The average American now has about $38,000 in personal debt, excluding home mortgages.

The Cash Me Ousside girl–the 15-year-old who was featured on the Dr. Phil episode titled “I Want To Give Up My Car-Stealing, Knife-Wielding, Twerking 13-Year-Old Daughter Who Tried To Frame Me For A Crime”–-is a multi-millionaire.

She just signed a six-month deal with CopyCat Beauty, which will pay her $900,000 to promote their beauty and makeup products. As if $900k off the bat ain’t enough, we’re told Danielle will also rake in a percentage of the company’s sales.

As we know, Danielle Bregoli, her birth name, signed a deal with Atlantic Records under the stage name BHAD BHABIE that is said to be “worth millions.” Yep, the same label as Bruno Mars, Coldplay, Ed Sheeran, The War on Drugs, Weezer, and Wiz Khalifa. Oh, and recently became the new face of Snapchat, signing a deal to create a 12-episode docuseries for roughly $1 million.

OH YA! And her song, Hi Bich, has 137 million views on YouTube and is certified gold.

Yes, I think it’s about that time… 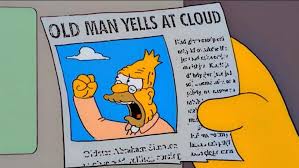