Surprise! The Version ‘Casino Royale’ On HBO Max Is ‘Longer And More Violent’ Than The Theatrical Cut 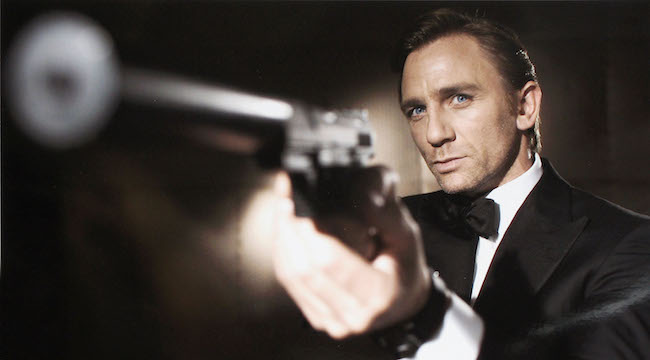 Depending on what sort of mood I’m in, I waffle back and forth between Casino Royale and Skyfall as my GOAT James Bond movie (of my lifetime). Regardless of which you prefer, there’s no denying that the latter is not possible without the massive success of the former, which was generally revolutionary at the time when contrasted against the absurdity of the previous Pierce Brosnan-starring iteration.

The version of CASINO ROYALE on HBOGO/MAX/WHATEVER is the slightly longer, l'il bit more violent cut that was not released theatrically in the US. Heads up if you're into that sort of thing.

As for when we can expect to see Craig play Bond once again, his final time in the 007 tuxedo is set to hit theaters in November when No Time To Die finally drops. Originally scheduled to be released in April, No Time To Die was actually one of the first massive blockbuster movies to delay its release date due to the global virus situation, and will now premiere in November instead.

No Time To Die is currently scheduled to hit theaters in the United States on November 20th, but only time will tell whether or not that actually happens.