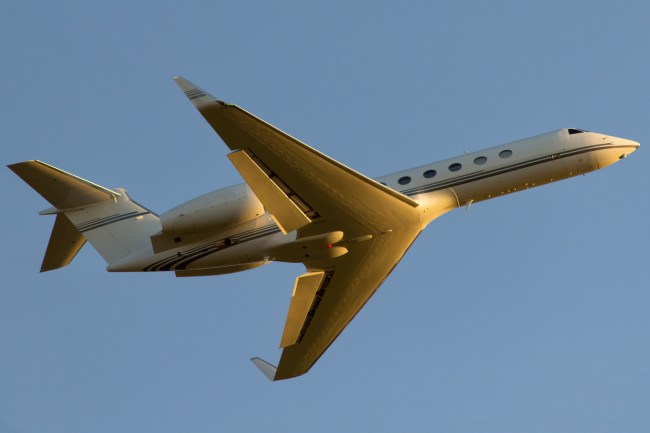 New Year’s Eve is a hit or miss holiday. People often hype it up as one of the biggest party nights of the year only to be let down.

I think the best way to spend your NYE is at a concert because there’s virtually no way that can be a letdown unless you hate the band. The past two NYE’s I skipped my usual Phish at MSG concert and was in Iceland and Portugal, respectively. One was awesome (Iceland) with the sickest fireworks display I’ve ever seen and was just okay (Lisbon, Portugal) where the fireworks were cool but the general vibe was that NYE is for house parties, not partying in the streets or at the bars. This year I’ll be in Barcelona for NYE and I’ve got high hopes since’s it’s a pretty big party town.

For people who REALLY go hard on NYE there’s this over-the-top package below which allows you to celebrate not one but two midnights. The first in Sydney, Australia and the second in Los Angeles, California. The package from PrivateFly will cost a cool $255,500.

“PrivateFly has carefully done the math so guests with the stamina and budget can witness 2019 twice,” PrivateFly CEO Adam Twidell said in an announcement regarding the travel package. “The 13.5-hour flight time in a Gulfstream G550 combined with the 19-hour time difference between Sydney and Los Angeles allow guests to replay 5.5 hours of precious party time.”
…
…
The package pays for other amenities beyond the cost of flying the plane. While onboard, travelers can take advantage of one of two amenity packages. The VIP Wellness package includes luxury bedding, designer pajamas, skincare products, detox juices and a menu of healthy foods. Alternatively, the Festive Flight package includes special New Year’s decorations and menu that features caviar and champagne. (via)

Partiers will celebrate NYE in Sydney then depart Australia at 2am Australian time on a G550 long-range private jet and fly to Los Angeles where they’ll arrive at 10:30pm local/Pacific time with an hour and a half to celebrate another NYE.

I can’t imagine choosing the VIP Wellness package on this flight and trying to detox + relax the entire time unless you plan on partying hard as hell once you get to Los Angeles. It seems to me like you’d be paying the $255K for a full 24-hour party experience and wasting it on juices and pajamas defeats the purpose when you could be popping bottles and crushing caviar in the air.

The G550 private jet accommodates eight passengers and the package will run $255,500 so if you divide it evenly per person then it comes out to $32,000 per guest. PrivateFly ran a similar package last year where guests could celebrate NYE twice for $290,000 but it was Sydney and Honolulu instead of Sydney and Los Angeles. I’m sure Honolulu has its party moments but it’s got nothing on the party scene in the City of Angels.

What are you bros getting into his NYE? Are you planning on seeing Phish at MSG? House party? Dinner? Club? Camping? What’s up? Share your story in the comments down below!