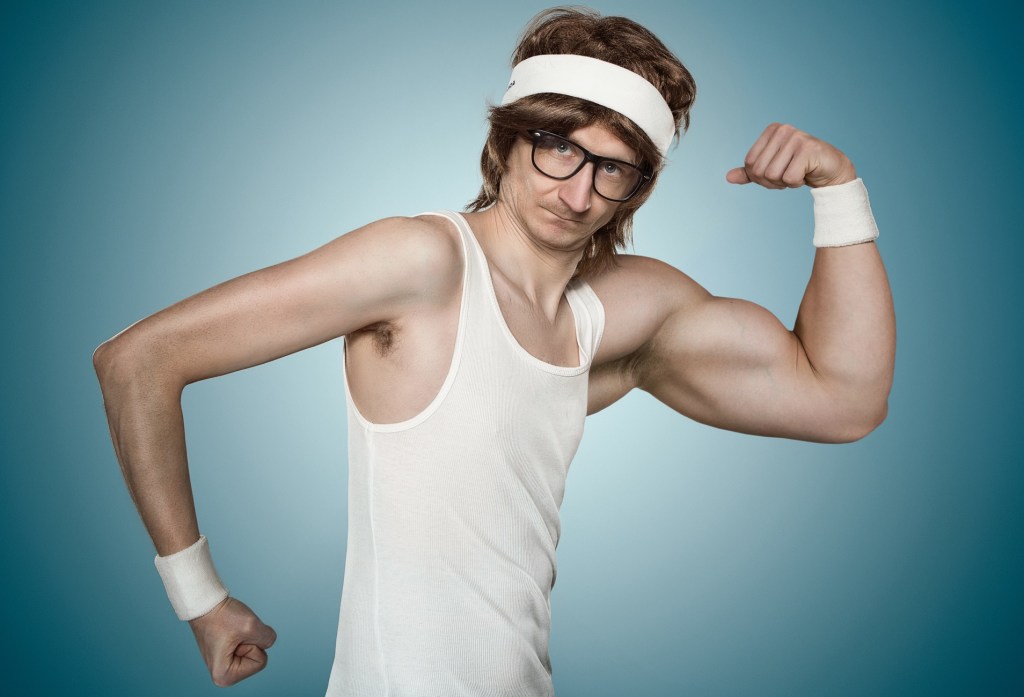 China’s had enough of “sissy men”. They’re over skinny jeans and skincare routines, or whatever it is they deem to be sissy, and the Chinese government is promoting “revolutionary culture” by banning what they deem to be ‘effeminate men’ from appearing on TV. This includes Chinese pop stars and the changes also target the glorification of wealth.

I could be reading this wrong but I think the general gist of what China’s going for here is “More Toby Keith, Less Brad Paisley.” Personally, I’m a much bigger fan of Brad’s music and overall demeanor. He plays one heck of a guitar and is an incredible entertainer that puts on great concerts. But China says ‘When You’re A Celebrity’ is bad and ‘Should’ve Been A Cowboy’ is good.

Again, I’m reading between the lines here but I’m pretty sure I’m picking up what those commies are putting down. I got a perfect Reading Comprehension score on my ACTs. I see what they’re trying to say even if they’re not saying it out loud.

Joe McDonald of the Associated Press reported on these forthcoming cultural changes from China. They straight-up call out “(putting) an end to sissy men” which is honestly exactly what I’d expect to hear from China, in an episode of South Park but not in real life.

That reflects official concern that Chinese pop stars, influenced by the sleek, girlish look of some South Korean and Japanese singers and actors, are failing to encourage China’s young men to be masculine enough.

In addition to taking country-wide steps to get rid of girlie men, China also announced that kids are having too much fun playing video games and that fun absolutely has to stop. Anyone under the age of 18 is only allowed to play video games for three hours each week and ONLY on the weekends, there’s no gaming on school days anymore.

The AP report cites actress Zheng Shuang being fined $46 million (299 million yuan) on ‘tax evasion’ charges that were actually meant to scare the nation’s celebrities into being what the Chinese government deems as better role models.

So, to recap, China says girly men are out. Weibo, their version of Twitter, has already started the process of deleting thousands and thousands of fan accounts and entertainment industry accounts.

I don’t feel like this even needs to be said but I’ll say it anyway: I’m 100% in favor of everyone being themselves and anyone who tries to change a person because they don’t like them can get bent. I won’t even delve into what’s perceived as ‘not masculine enough’ because that’s trash. I know exactly what the Chinese government is referring to as ‘effeminate men’ and I won’t dignify it by explaining it any more.