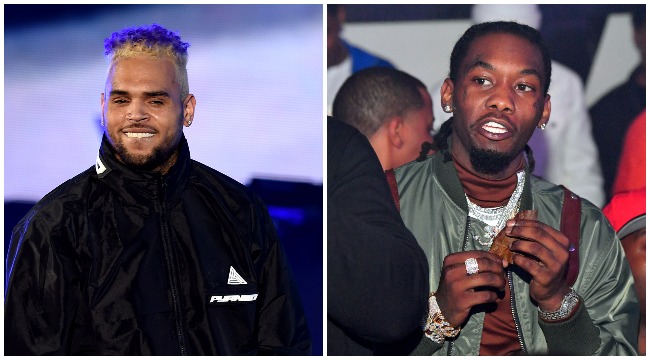 Noted Shitty Human Chris Brown is playing the role of tough guy again, this time to someone of his own sex.

The person who set Brown off this time was Migos rapper Offset.

It all began when Brown shared a meme that mocked rapper 21 Savage for being arrested by U.S. Immigration and Customs Enforcement in Atlanta for overstaying his visa. The kicker is that 21 Savage, born Sha Yaa Bin Abraham-Joseph, had been selling the persona that he was an Atlanta-based rapper. Savage’s attorney claimed that his client was born in the United Kingdom but moved to America legally when he was 7 years old.

In any event, Chris Brown took it upon himself to mock Savage’s legal troubles by sharing a video in which 21 Savage’s voice was edited over by Big Shaq, a U.K.-based rapper and comedian.

Brown gave a measured, thoughtful response to his fellow rapper and the two were able to find common ground.

That couldn’t be further from the truth. Brown’s blood got BOILING.

The text of the comment, as transcribed by Complex:

“F**k you lil boy. Better worry about what u got going and focus on ‘you,'” Brown wrote. “All this cap on IG is what’s lame. Yo energy wont [sic] that when I came to Drake show in LA. If you don’t get yo a hip a hop a hibbet a hibbet to the hip hip hop and ya don’t stop the rockin facea** out of my comments. Sensitive a** n***a. Call me personally. U want some clout when all u gotta do is pull up […] If you a real man fight me. Oh and another thing, suck my dick!”

Offset responded with four words and none of them were swear words. 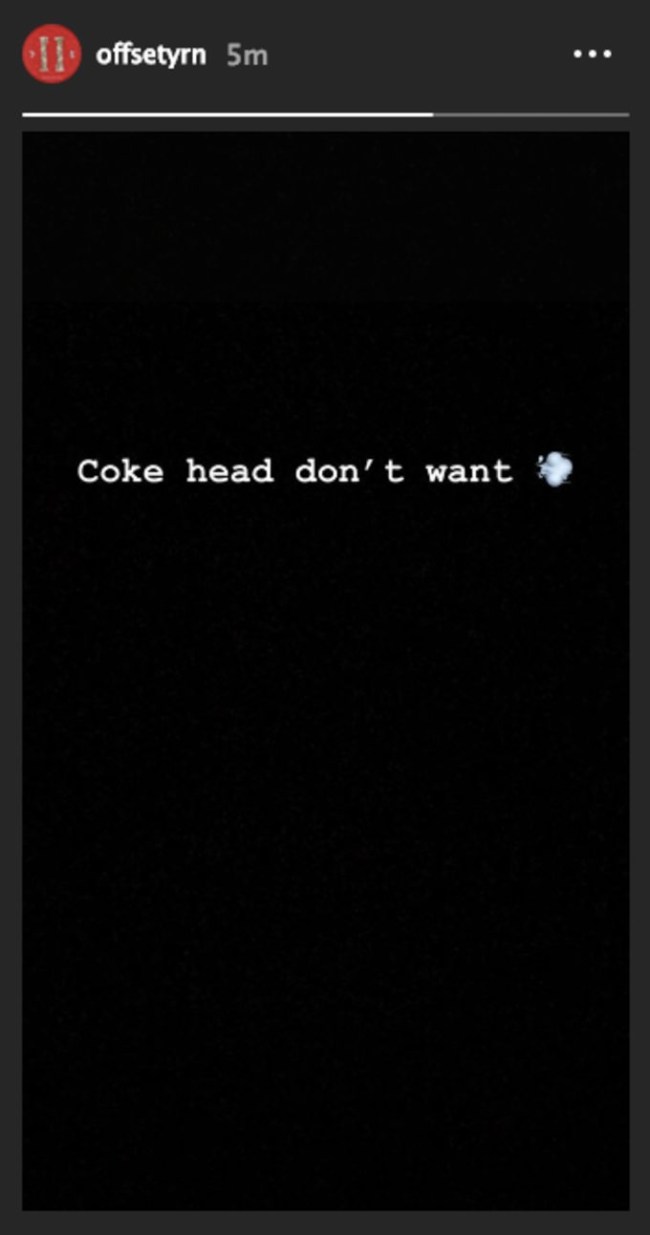 I knew something was amiss, it had only been 48 hours since Chris Brown severely overreacted to some bullshit.