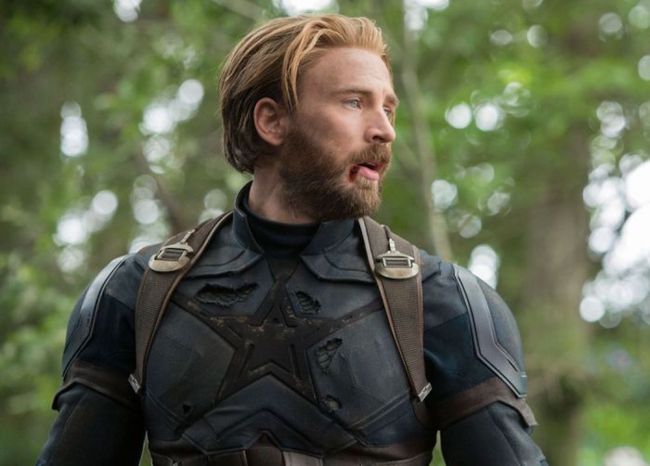 In a truly shocking (yet totally awesome and entirely welcome) move, reports from Deadline] indicate that Chris Evans is in talks to reprise his role of Steve Rodgers a.k.a. Captain America in at least one future project in the Marvel Cinematic Universe.

“Still vague if deal as completely closed but insiders say its headed in that direction for Evans to return as Steve Rogers aka Captain America in at least one Marvel property with the door open for a second film.” [via Deadline]

Following his appearance in 2019’s Avengers: Endgame, Rodgers seemed adamant that he was hanging up the star-spangled Captain America shield for good. But with the MCU currently expanding in a multitude of directions, there are more creative ways to work in a character like Steve Rodgers without having to make him the primary protagonist.

The last time we saw Captain America in the Marvel Cinematic Universe, he’d traveled back in time to live happily ever after in the 1950s with his beloved Peggy Carter, which creates a handful of avenues for Cap to be reintroduced. Given his exile in Wakanda following the events of Captain America: Civil War, there are talks he could show up in some sort of mentor capacity in Black Panther 2. There’s also speculation that, given the impending introduction of the multiverse, he could be playing an alternate-dimension, possibly evil Hydra Cap.

There’s also the possibility of another Avengers film down the road, which is something Infinity War and Endgame directors Joe and Anthony Russo had expressed interest in when I spoke to them last summer:

“To execute something on the scale of Infinity War was directly related to the dream of Secret Wars,” Joe Russo told us.

The Russo Brothers have previously shown interest in returning to the MCU for 'Secret Wars', a story so massive it could involve Avengers old and new 👀

“To execute something on the scale of Infinity War was directly related to the dream of Secret Wars." pic.twitter.com/X1TIe1B27Y