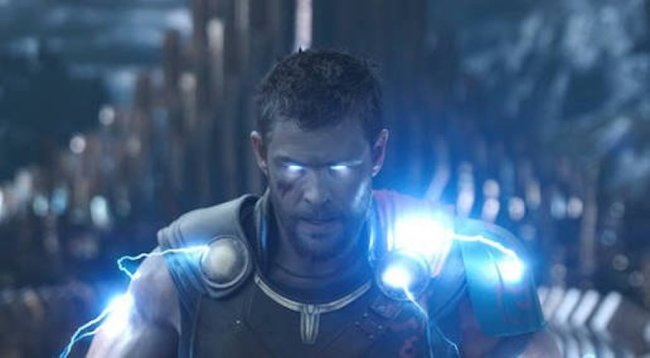 After the first two Thor films were some of the worst the MCU had ever made, the character’s entire trajectory changed following the release of Waititi’s Thor: Ragnarok, as the film expertly leaned into the God of Thunder’s inherent silliness. From there, Thor was then tasked with carrying arguably the most emotional/dramatic arc across Avengers: Infinity War and Avengers: Endgame. Now, as a result of the character’s MCU renaissance, Hemsworth’s Thor is set to become the first Marvel character to get a fourth solo film when Thor: Love and Thunder hits theaters next Spring.

Given that this is now Hemsworth’s fourth solo film (and eighth overall, if you count the four Avengers films) in the MCU, some fans might suspect that the Australian actor is nearing the end of his tenure in the role. However, according to Hemsworth himself, as long as the franchise will have him, he’s willing to stick around.

“How many Spider-Mans has he done? He’s a little behind me. I think he’s done three, I’ve done six or seven Thors, so maybe. As long as they’ll have me, I’ll turn up, but I feel like they might be waning that kind of enthusiasm for me,” Hemsworth said. [via Australia’s The Today Show]

Surely Hemsworth’s comments will be music to the ears of Marvel fans, as the character is now certainly. fan-favorite.