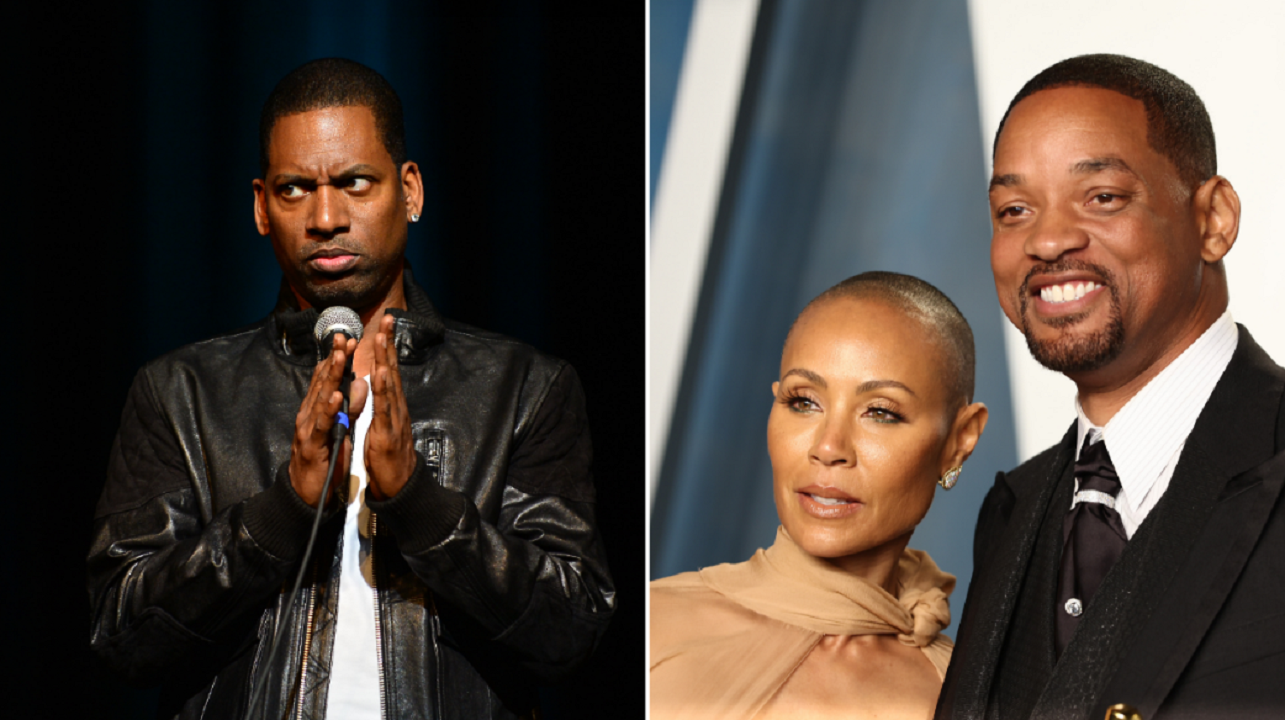 Chris Rock’s brother has a bone to pick with Will Smith and his wife, Jada Pinkett-Smith.

Tony Rock, who happens to be a standup comic like his brother, started a recent set by referencing Will Smith’s Oscars slap.

“If you think you gonna to walk up on this stage, this ain’t the mother**king Oscars! “And if you walk your a** up here, you ain’t nominated for **t but these mother**king hands! Oh, we going to pop the rest of the year, n***a. Every time you see me do a show, pop!”

Tony continued taking shots at the Smiths during the start of his set.

“You gonna hit my mother**king brother because your b*tch gave you a side-eye?”

Chris Rock has yet to address the Smith slap, but it seems like Tony is more than happy to do the talking for him at the moment.